Last week a fire at Hinze’s BBQ in Wharton shut the restaurant down indefinitely. The fire began as a grease fire in the pit, but quickly spread. The building was a total loss, but the owners have vowed to rebuild.

That’s not always the case. A fire can be emotionally and financially devastating to a small business, and many never recover. Here’s a look at some recent fires at Texas barbecue joints along with their current status since the tragic event. With an active fire required to cook barbecue, it’s a wonder so many of these are caused by electrical issues. You’ll also notice that two of these businesses closed for good after fires on the same day. 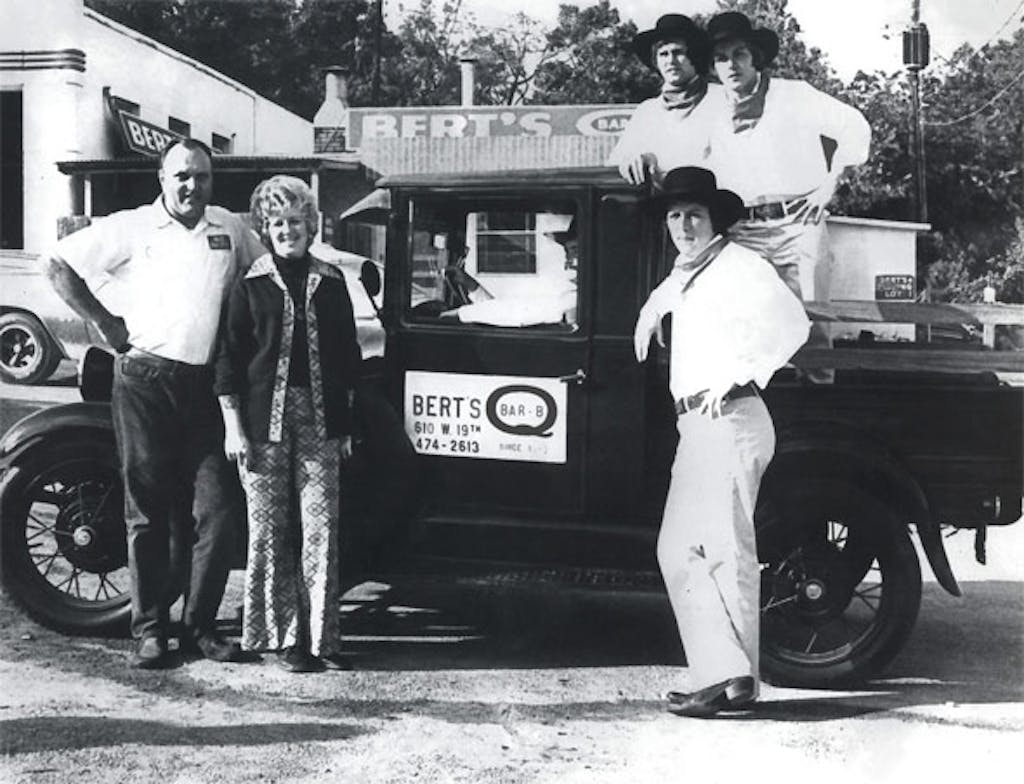 Williams Smokehouse in Houston
When: December 18, 2007
Cause: An electrical short
Status: Never reopened 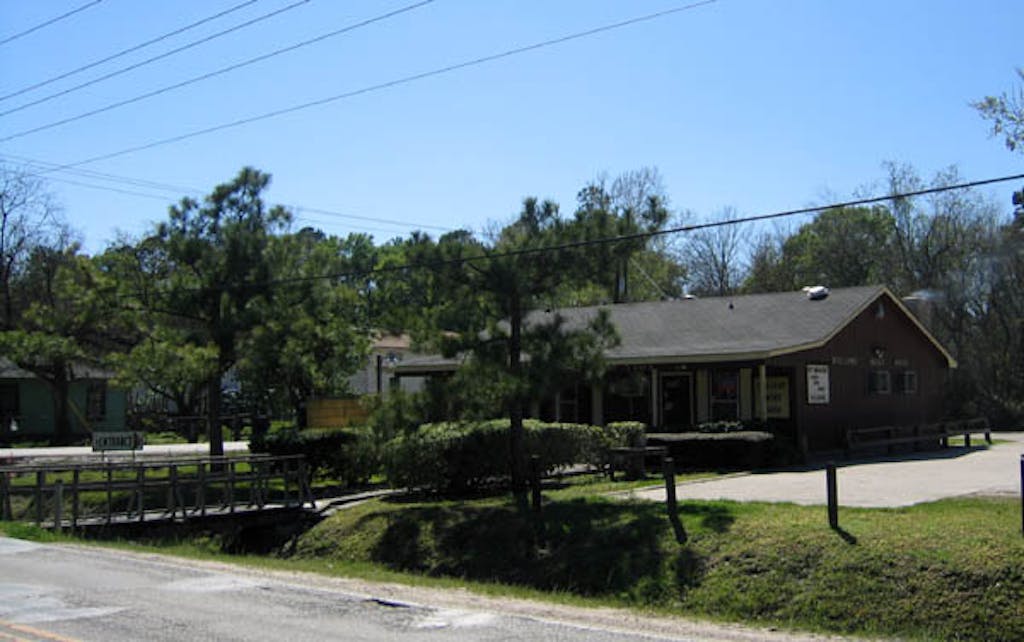 Thelma’s BBQ in Houston
When: January 30, 2009
Cause: Fire in the pit chimney
Status: Reopened in a new location that is now closed 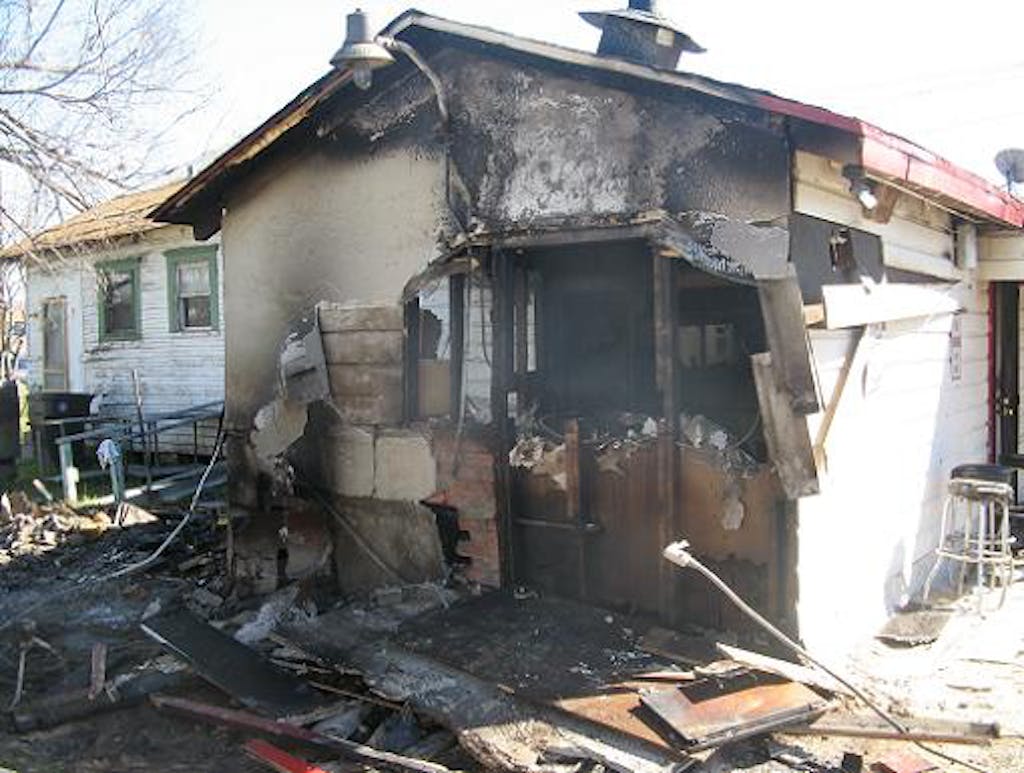 Photo from the Houston Press

Joe Cotten’s BBQ in Robstown
When: March 2, 2011
Cause: Not determined, but electrical suspected
Status: Never reopened 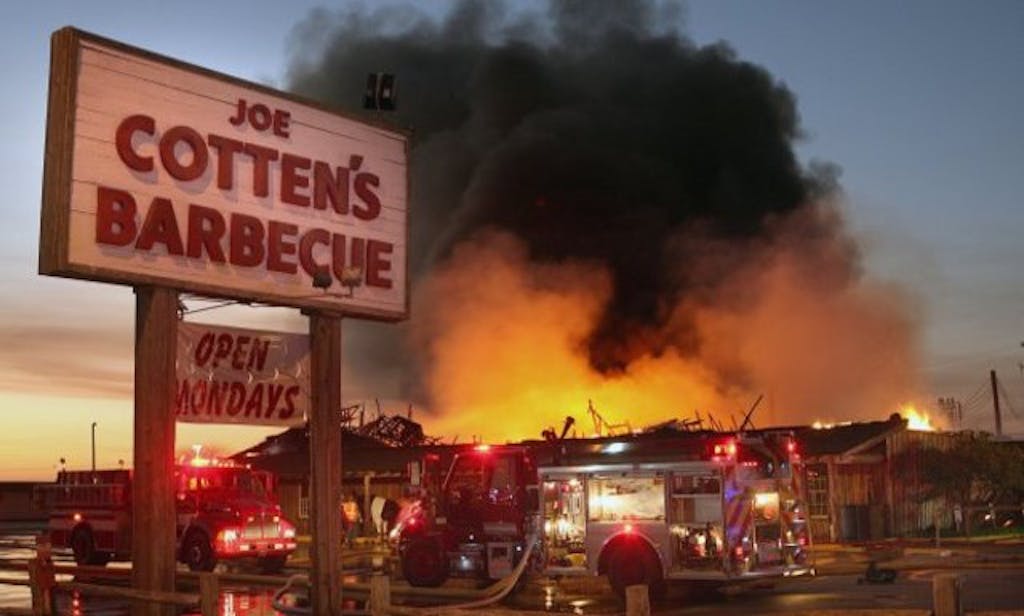 Photo from the Caller Times 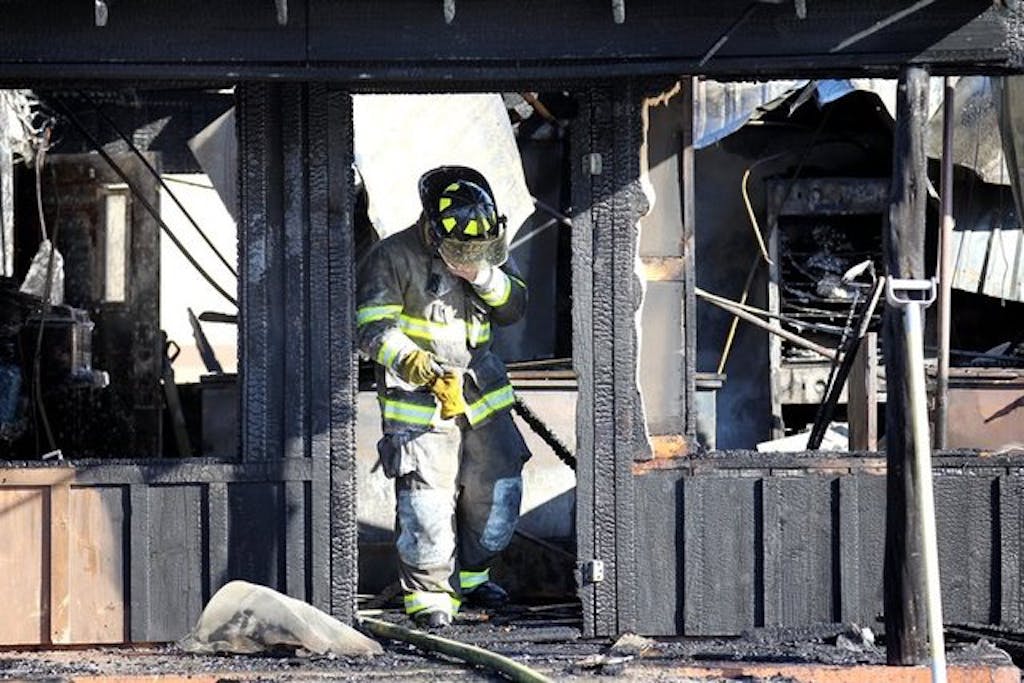 Sonny Bryan’s Smokehouse in Dallas
When: September 27, 2011
Cause: Fire in the pit chimney
Status: Reopened October 7, 2011 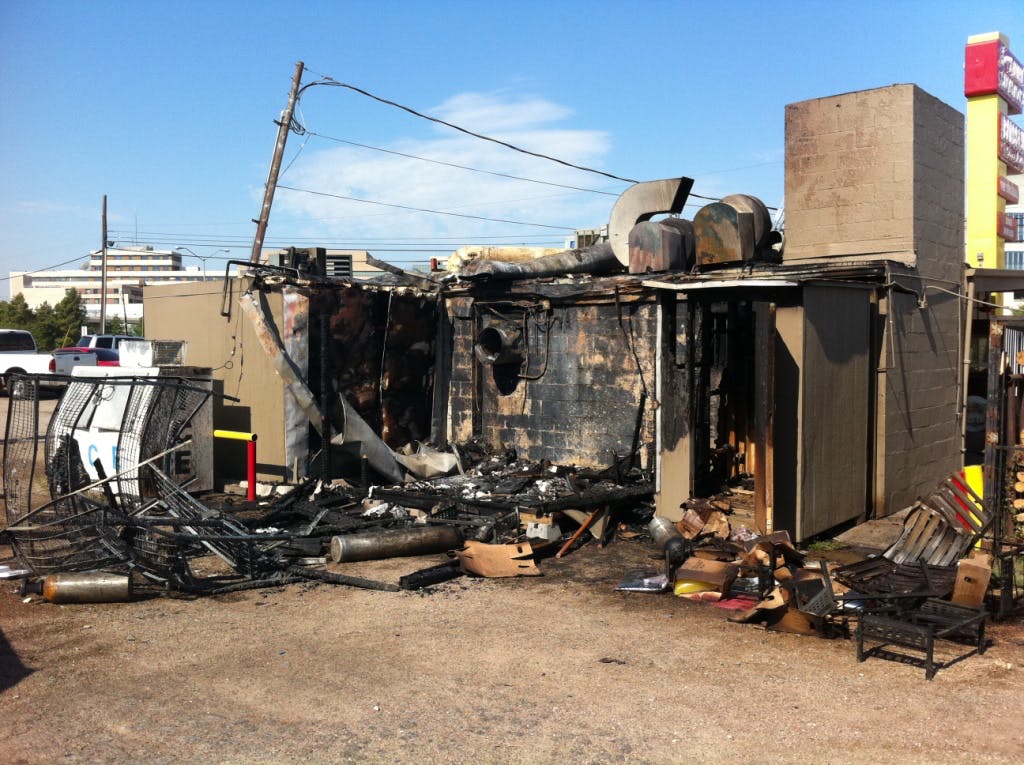 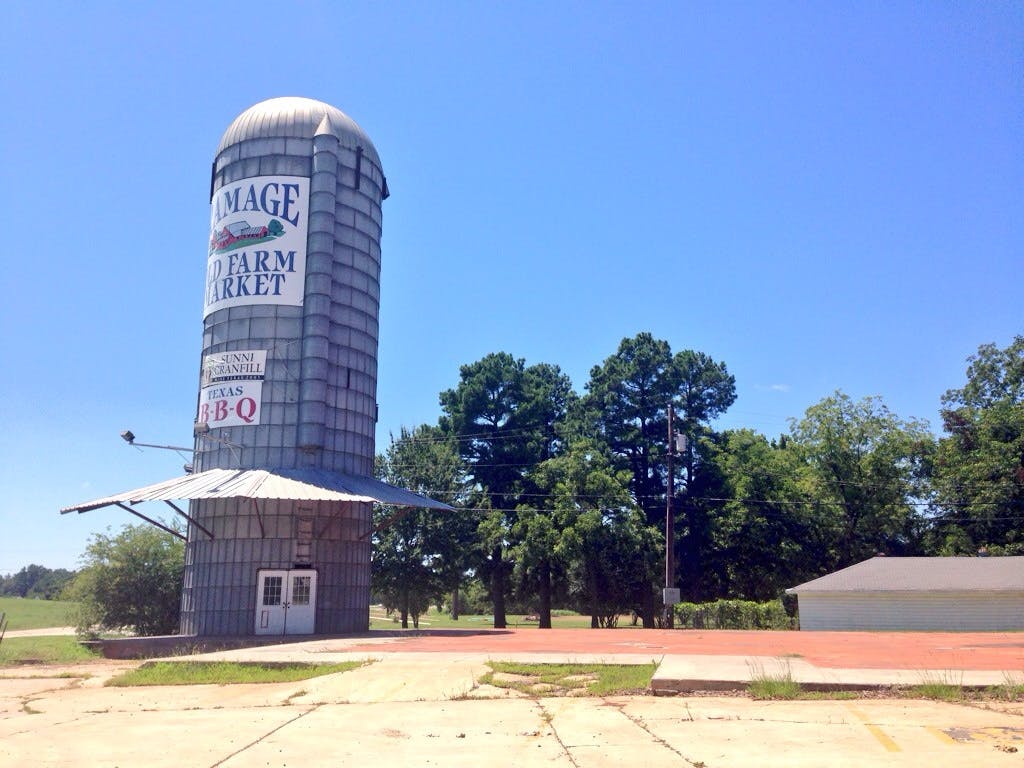 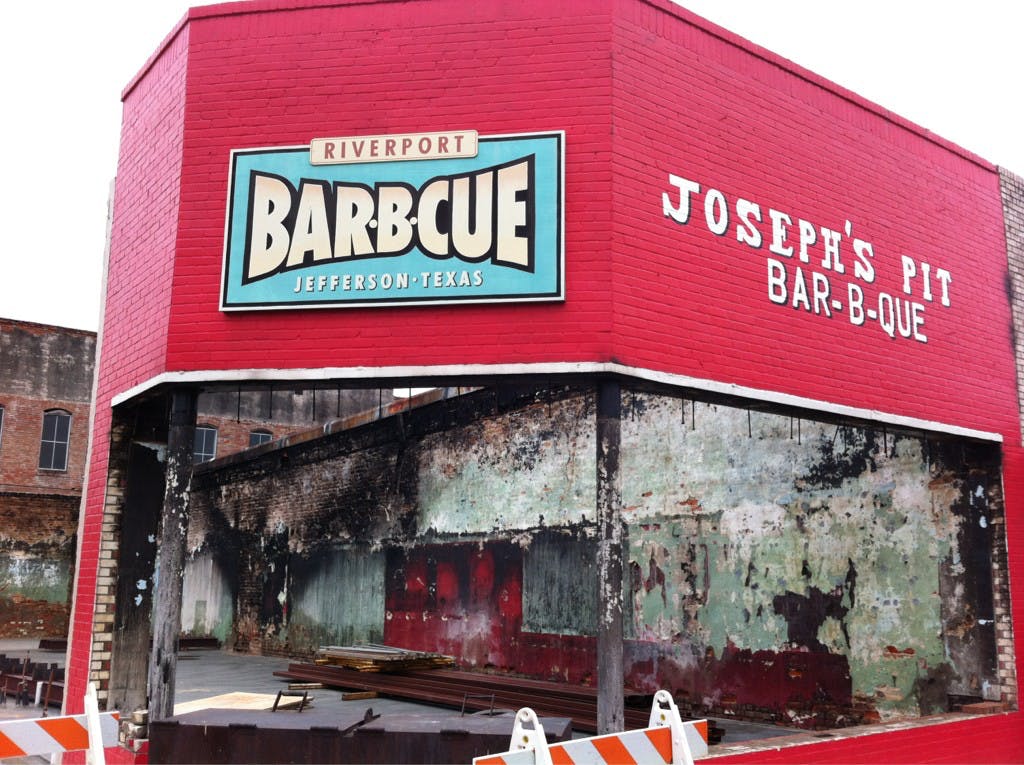 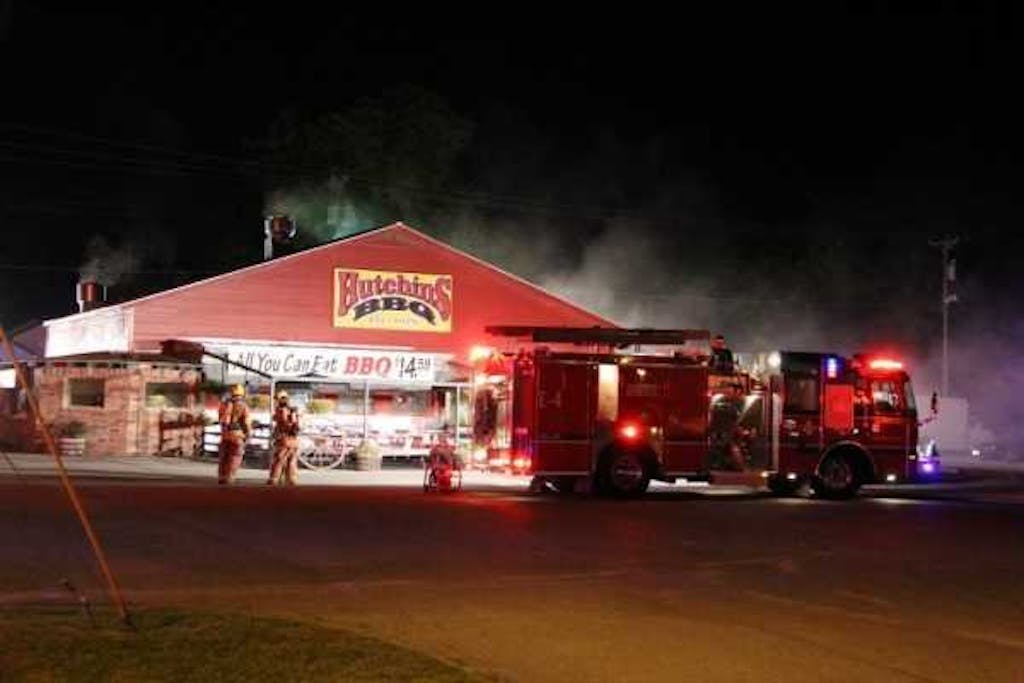 Photo from the Dallas Morning News 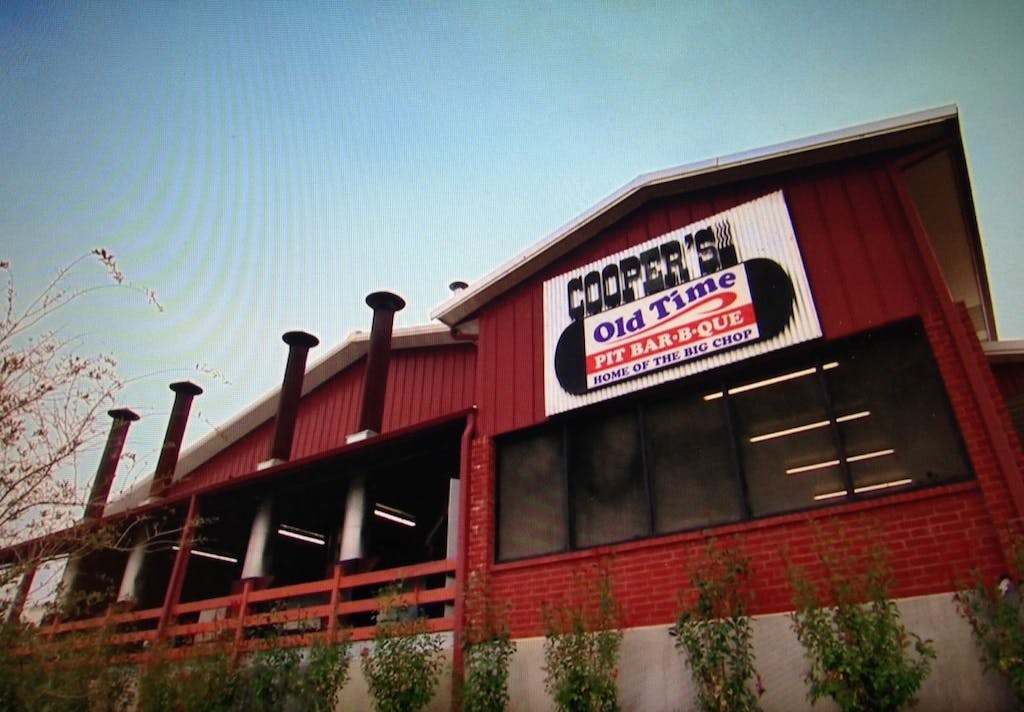 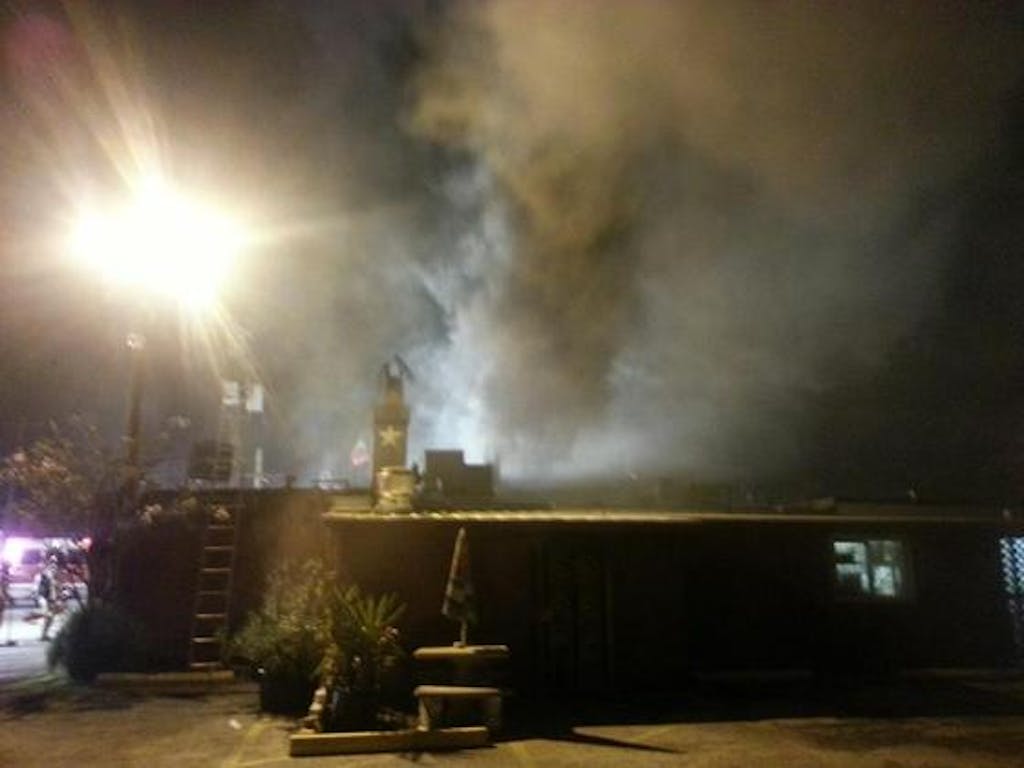 Louie Mueller Barbecue in Taylor
When: February 23, 2013
Cause: Grease fire in the pit
Status: Reopened March 2, 2013 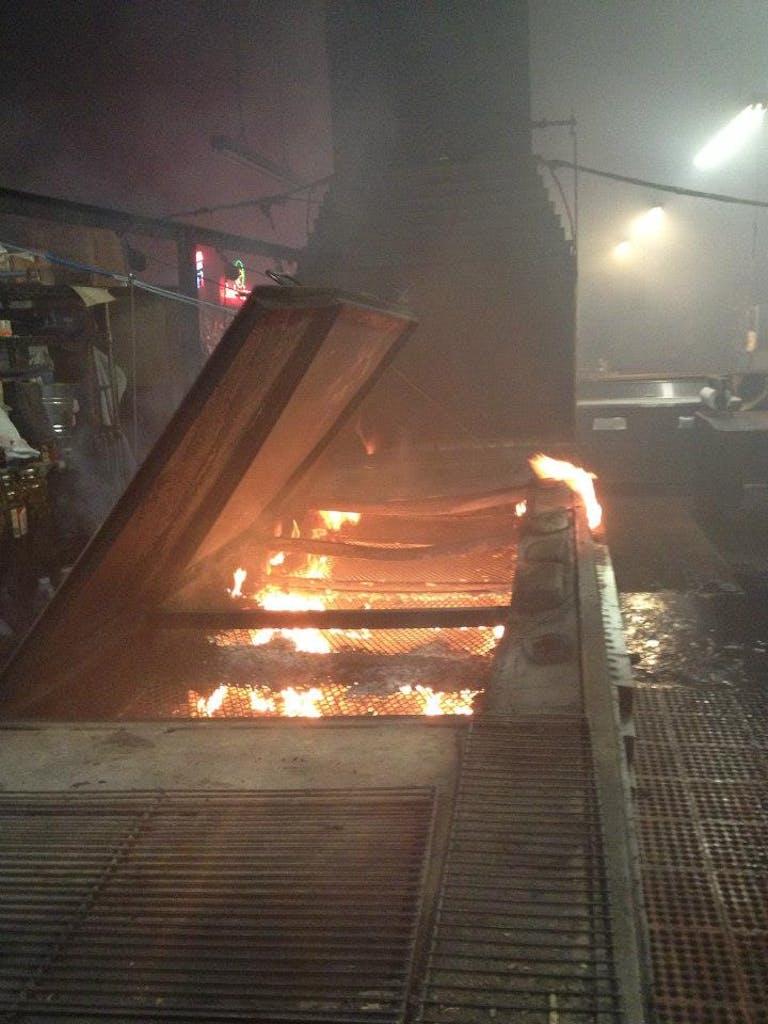 Hinze’s BBQ in Wharton
When: August 4, 2014
Cause: Grease fire in the pit
Status: Plans to reopen

Let’s hope that the story for Hinze’s ends like so many other successful turnarounds. As they say on their website, “We will be back in full operation, bigger and better!”