With all the candidates thus far who have entered the 2016 run for president, the logos and mottos abound. Our new crop of Texas Monthly interns figured that none of the candidates matched the qualifications of one Aaron Franklin, proprietor of Austin’s Franklin Barbecue, so they made some alterations to the slogans already out there. Here at TMBBQ, we urge you to consider the pro-barbecue ticket.

Wouldn’t you rather have: 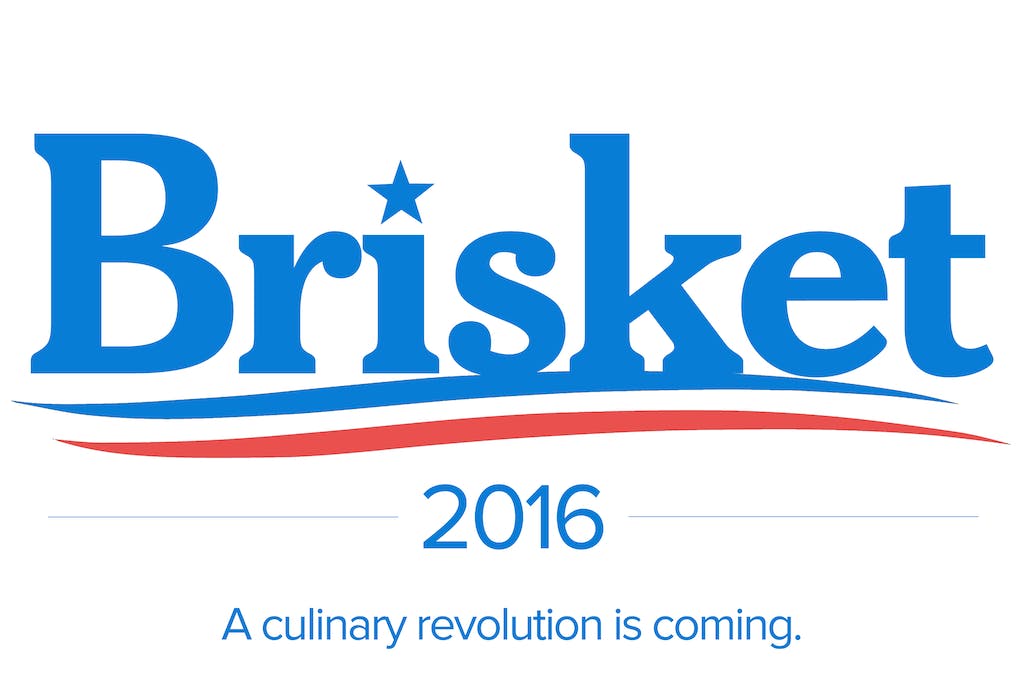 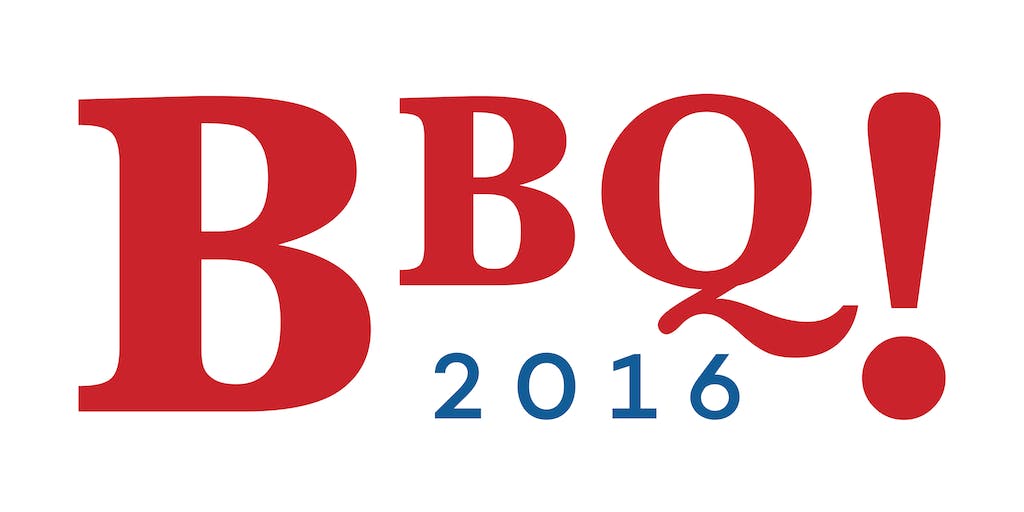 …than it does with: 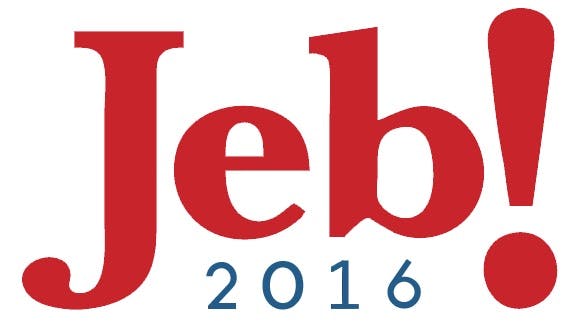 There’s brisket at the end of this line: 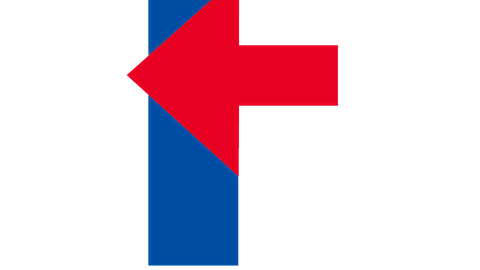 Probably not this one: 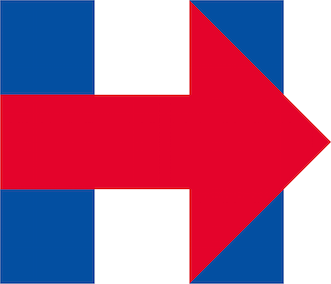 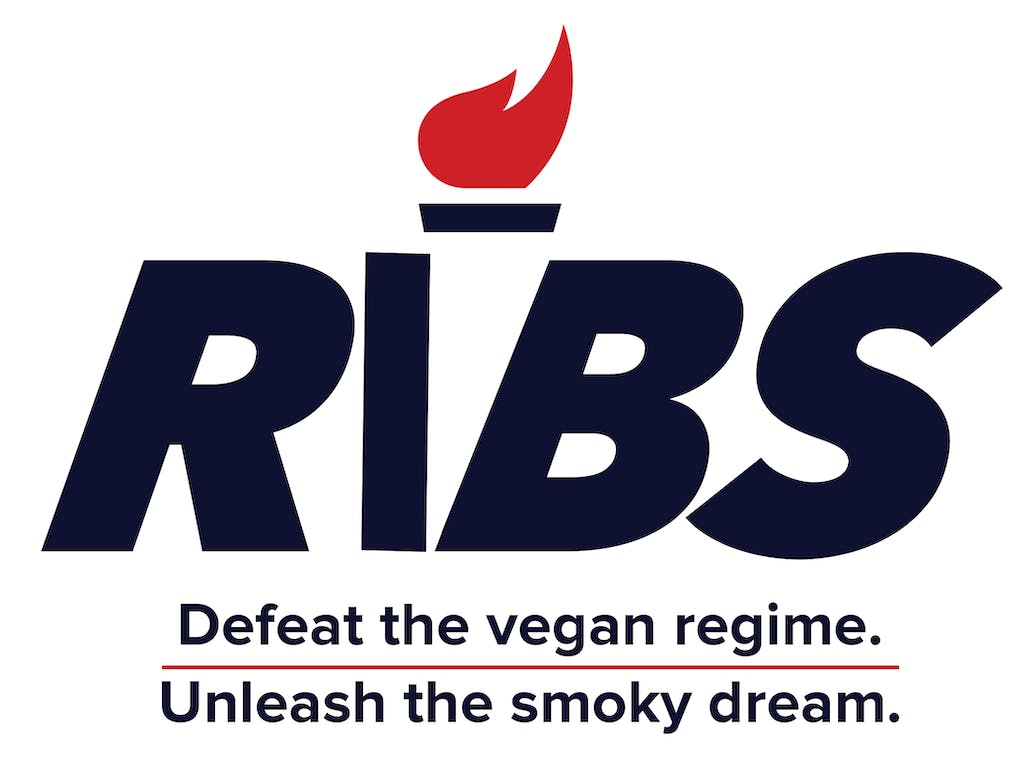 Somehow I think this slogan would work for Rand too: 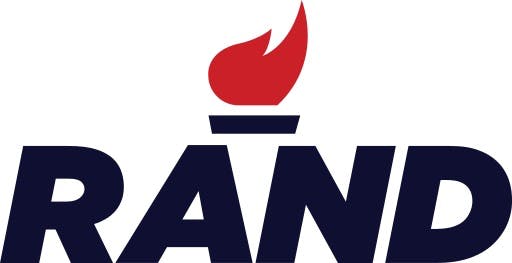 The tasty candidate versus:

And finally, in the battle of Texan versus Texan:

*Thanks to Joe Levin, Caitlin Kramon, and Chance Hoener for the designs and clever slogans.