I was on vacation in Puerto Vallarta, Mexico. I should have been looking for local seafood or hidden gem taquerias, but it was a sign that read “BBQ” that caught my eye during the cab ride from the airport to our hotel. The following day I tracked down the JD’s BBQ outpost near the beach (there are two locations in town) because I had to see the menu. Brisket, ribs, pulled pork…why not? When was I going to be here again? 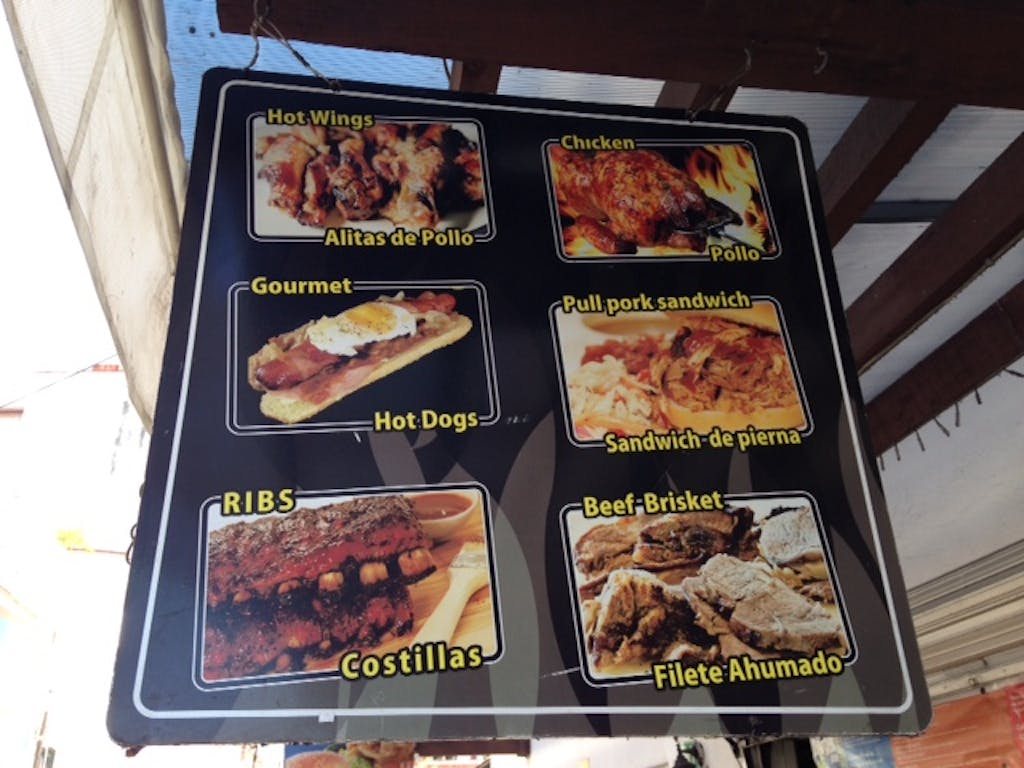 While in Puerto Vallarta I had some incredible Mexican food including a spicy and vibrant pork al pastor made on a charcoal-fired trompo. It was a memorable food experience that rivals eating pesto in Vernazza, Italy. I was not ignorant of the numerous options that were culinarily superior, but I had to grab a table at JD’s just for curiosity’s sake. There was no option for a combo plate, so I ordered separate plates of Filete Ahumado (smoked brisket) and Costillas (pork ribs). My wife who doesn’t much care for barbecue played along, but insisted that french fries and a green salad with ranch come alongside.

As the food arrived I asked our server from New York about the smoker being used. She pointed toward a man who was engaged in conversation on his phone, and soon walked away. That was JD Toews from Alberta, Canada. He had skipped over the entirety of the United States on his trek to export Canadian barbecue and landed in Mexico. A cook later offered up that he tried to convince the owner to use a steel offset pit, but Toews insisted on an electric cabinet smoker from Cookshack.

We did what we could to eat a polite amount of food. The brisket was so chewy I needed a knife. It was also oddly covered in a brown gravy. I’ll have to investigate this sauce further if I make it on a Canadian barbecue tour. The sauce on the ribs was a more recognizable sweet barbecue sauce, but the dry ribs were doubtfully cooked that day. At least the cole slaw was decent.

Recommending that anyone in a coastal Mexican town go try the Canadian barbecue would be dubious. You’d either have to be a hapless tourist, a homesick expat seeking familiar flavors from the past, or someone whose job it is to eat barbecue. That day, it felt like a job.