My visit to Petty’s BBQ was just a stop out of convenience. I came to Killeen to eat at another barbecue joint up the street. Big LL’s BBQ opened earlier this year just a mile away from Petty’s, and in a news story the owner announced “I don’t have to be number one to make money.” That may be correct, but he should at least be as good as the competition within a mile radius. I left for Petty’s still hungry after only a few bites of the barbecue at Big LL’s. Petty’s didn’t disappoint.

Walking up the stairs to reach the entrance you get a view down into the pit area. Oak is stacked haphazardly (a good sign) around a couple of steel offset smokers (a better sign). A few tables inside were full at lunch time, so I grabbed my order to go and ate on the trunk. I tucked into the brisket which had a deep smokiness from the oak wood and was well seasoned with salt and plenty of pepper. There was too much fat left on each slice from the flat, and it was a bit dry, but it was still some fine eating brisket. The large spare ribs were moist and tender. They had a thicker rub than the brisket, but a more mellow smoke flavor.

A soupy potato salad was way overdressed, but the meaty beans next to them were comforting and filling. After hitting mostly high notes I went back inside to try a couple more menu items. That’s when I noticed the Wednesday-only collard greens. Add pork, smoked chicken, and some mac & cheese into the box and it was time for round two.

What was called sliced pork on the menu was more like shredded pork. It was juicy with a strong pork flavor, but was more like a great version of roast pork rather than being very smoky. The chicken had a nicely crisp skin, and the meat beneath was flavorful, if a bit dry. Mac & cheese was basic although well executed, but none of it compared to the beauty of the collard greens. Chocked full of smoked pork, the tender leaves weren’t yet cooked to mush. These greens were all savory without the sugar so often added to tame the acid I so enjoy. It’s a shame they’re only available one day a week, but there’s plenty of simmering required to make them this good. My advice is to get here on a Wednesday, order any two meats, and for your sides get a double order of collard greens. That’ll get you the best barbecue in Killeen and the best collard greens for miles. 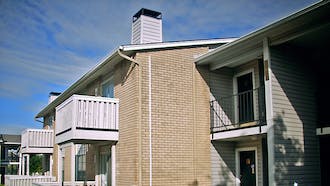 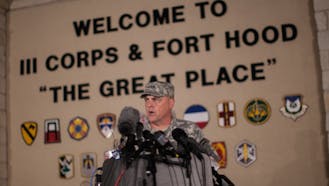 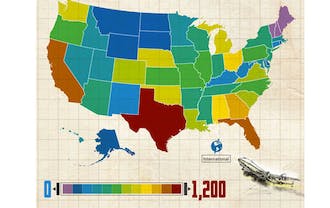 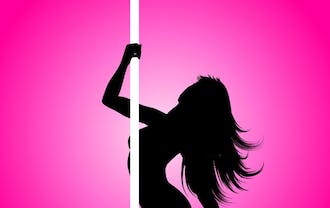 Assault With a Stripper Pole