A pork roll sounds like a school cafeteria main course that’s been chopped, pressed, and processed. It’s much better than that when executed by the pitmaster at Prause Meat Market. A whole pork shoulder is deboned then wrapped and tied in a roll before smoking. On this visit I tried the pork roll alongside an end cut from the pork chop. The only brisket available was yesterday’s, and the lady taking our order was quick to tell me not to bother. We were happy to just add a few links of their excellent homemade sausage, which is mostly beef with a bit of pork and is eternally moist. That end cut from the pork chop was heavenly: bits of crispy fat mixed with a seasoned crusty exterior and nicely moist meat. We were getting full on this road trip, but that pork chop bone was picked clean. The pork roll, although boneless with less fat, was similar to the pork chop. Well-seasoned meat that was nicely tender rounded out the meal, but this cut was a bit drier than the pork chop and it would be tough to order it again if the chop is available. I’m now glad that I have a good excuse to go back so I can try that brisket again, and another pork chop just might sneak into my order. 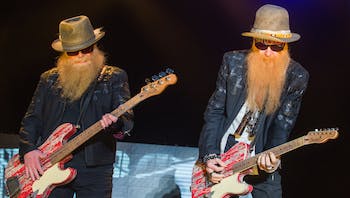 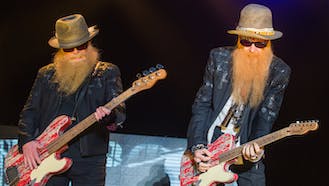