A campaign has been started in North Carolina that could turn into a national movement. It’s called True ‘Cue and it aims to certify those barbecue joints that use real wood to make their barbecue. “We think the world will be a better place when there is more real barbecue in it.” This is the goal of author John Shelton Reed and barbecue blogger Dan Levine. Reed wrote Holy Smoke with his wife Dale, and in it he lamented the prevalence of gas-cooked barbecue in North Carolina. He now plans to reward the barbecue joints who still cook with wood, or what True ‘Cue calls “real barbecue.” 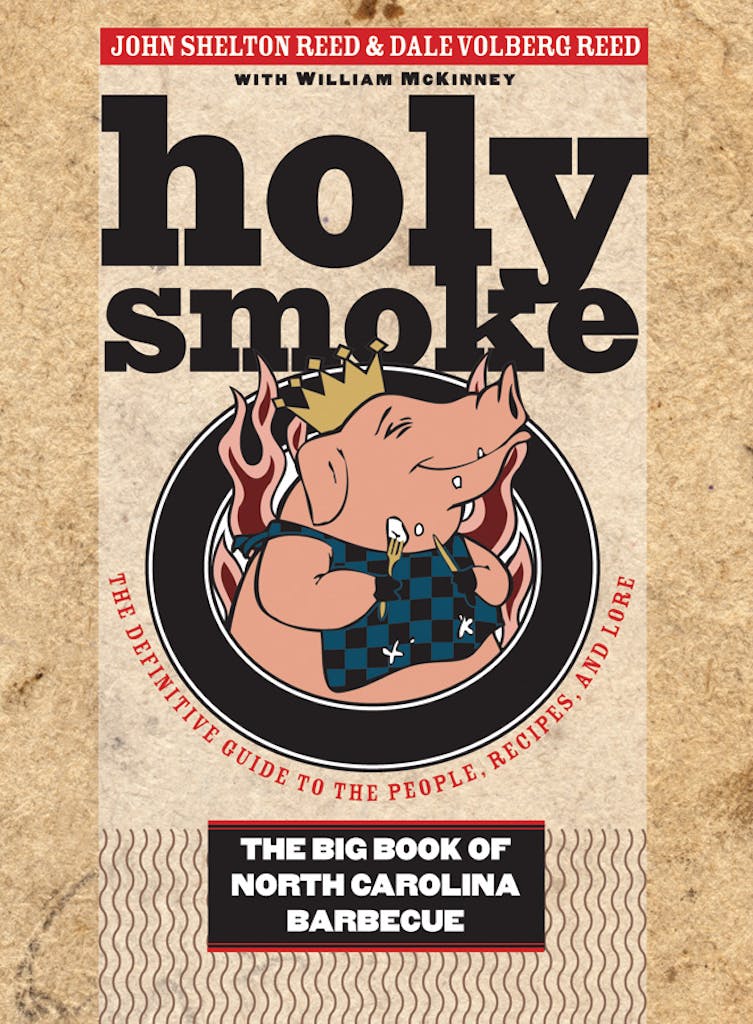 South Carolina already has a law that suggests the use of decals to identify a barbecue joint’s fuel source, and makes it a misdemeanor for a barbecue joint that cooks with gas to say they served wood-cooked barbecue. True ‘Cue looks to specifically promote those who do it the right way – those who cook with wood. “99% of what passes for barbecue in this country isn’t actually barbecue” is the opening statement from their website. There is already a preliminary list of North Carolina joints and a list of others across the country is forthcoming. If you own or know of a barbecue joint that you think meets their requirements, you can nominate them via email (truecue at gmail.com) or through their Twitter and Facebook pages. A word from their pledge sums up my thoughts on this certification program: “Even in the face of ignorance, indifference, and bland meat, I will not despair, confident that Real Barbecue shall not perish from the earth.”