In the business world, verbal partnerships are notoriously fraught with discord, and Kenny Hatfield, the pitmaster at Hatfield’s BBQ and Blackjacks Beer Garden in Rockport, Texas, recently learned this firsthand. Earlier this year, just six months after opening the restaurant with two friends, he was celebrating the news that his barbecue joint had made it into the Texas Monthly Top 50. Roughly a month after the announcement, the three partners had split two ways.

Before the beef between the two parties, the restaurant seemed to be a relatively successful startup story. Erinn and Joey Lincoln moved to Rockport from Houston, and they wanted to open a beer garden and live music venue. They knew success hinged on securing a good location. This is where Kenny Hatfield came in. The Lincolns had befriended Hatfield, a long time Rockport resident who owned a local furniture store. He showed the couple around town in search of the right spot. He also suggested they might want to invest in improvements on a small building he’d been working on. The small cedar building was an on-and-off project for Hatfield for the past few years. The hope was that it would one day become a barbecue joint. With the building already started they all thought it might be mutually beneficial to go into business together. The Lincolns would run the beer and entertainment side while Hatfield would manage the barbecue side. In November of last year, Hatfield’s BBQ & Blackjacks Beer Garden was born.

A press release announcing the opening of the business from December 4, 2012, identifies Erinn, Joey, and Kenny each as partners. But no parties filed any legally binding partnership agreements.

The feud, which involves a lot of he said/they said, left Hatfield without the land or the restaurant and the Lincolns without the pitmaster that developed the meat smoking techniques that landed them on Texas Monthly’s Top 50 list. After the meat was sold out on June 23rd, Hatfield took his pit—which was his before the restaurant was opened, a big boy named “Big Nasty”—and moved it to a new property on Market Street in Rockport. Hatfield was starting over, but this time he would have air conditioning. And no business partners. He named it Hatfield’s BBQ, and it opened this last weekend.

Since news of the feud broke out, both sides have been angling to keep the Top 50 celebrity that comes along with making Texas Monthly’s vaunted list. Kenny has sent a cease and desist letter to the Lincolns to remove his name from their business entirely. The Lincolns say they plan to comply, but they need to revise some permits before that can be completed. Once that’s done branding separation shouldn’t be too difficult. The Lincolns own a website called Blackjacksbeer.com and the Facebook page is for Blackjacks Beer Garden.

So what about the award-winning barbecue? The Lincolns say George Gracia was the original pitmaster and still is. The original press release seems to agree with them, but Kenny says “I taught him how I cook. I taught him everything.” To try for an unbiased observer, I called local reporter Mike Baird who’d done some stories on Hatfield’s BBQ since the Top 50 list was announced. When I asked him which of the two Hatfield’s BBQ locations he would be visiting, he said “Kenny was the guy with the barbecue. It was the best barbecue I’ve ever had.”

We’ll see if that great barbecue makes it over to the new joint on Market Street. “Everybody will see what’s really going on once I open,” says Kenny. Well, I, for one, can’t wait to go down for a taste test. 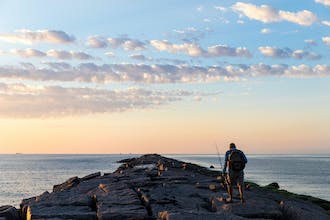 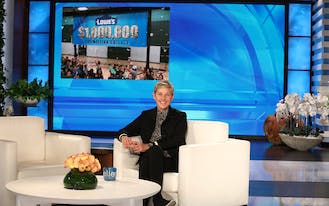 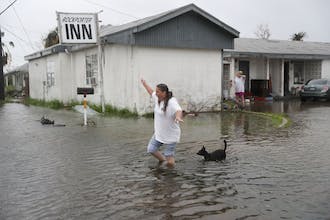 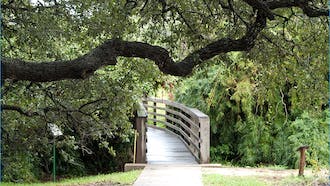