What should be required reading for Republicans? This story from Politico about how female voters see the party:

A detailed report commissioned by two major Republican groups — including one backed by Karl Rove — paints a dismal picture for Republicans, concluding female voters view the party as “intolerant,” “lacking in compassion” and “stuck in the past.” Women are “barely receptive” to Republicans’ policies, and the party does “especially poorly” with women in the Northeast and Midwest, according to an internal Crossroads GPS and American Action Network report obtained by POLITICO. It was presented to a small number of senior aides this month on Capitol Hill, according to multiple sources involved.

This should come as no surprise to those who follow Texas politics. And I wonder what Greg Abbott might be thinking, since he is given to bragging that he will win the governor’s office with the votes of women and Hispanics. I’ve been saying this for a while now, but Republicans are dreaming if they think they can build a wall around Texas and keep out such notions as same-sex marriage. It’s not going to happen. Court decisions such as Hobby Lobby will only make matters worse for the GOP, and the numerous abortion lawsuits that are taking place around the country may be additional nails in the coffin. America is not going to go in reverse on social issues. 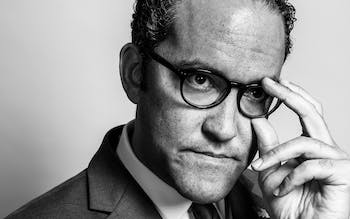 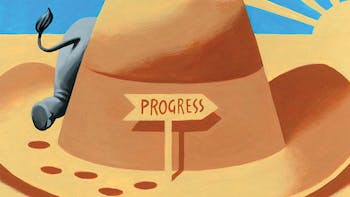 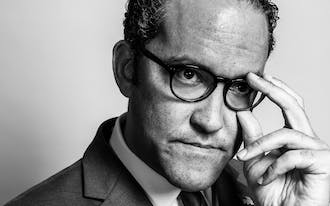 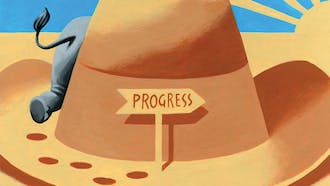 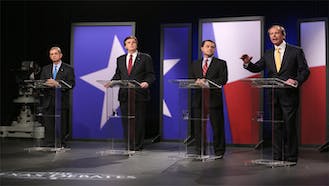 A Generation of Republican Leadership