That’s where Lt. Gov. David Dewhurst now finds himself regarding tuition de-regulation bills, most of which have not been referred to any committee.  The two main proposals are SB 1443 by Sen. Judith Zaffirini and SB 105 by Sen. Juan Hinojosa. Although Zaffirini was quoted in a newspaper story promising a full day hearing in her High Ed committee on all tuition deregulation bills, only hers has been referred there.  Hinojosa, who has 21 co-sponsors for his version, wants his bill referred to Finance. Chairman Steve Ogden told me yesterday he believes the bills should be heard in Finance, because of their fiscal impact on higher education funding. But Zaffirini points out that the issue was handled last session by the Higher Ed subcommittee. Senate members — and the higher education community — are watching closely: Hinojosa’s bill is a strict freeze on tuition increases while Zaffirini’s ties tuition increases and legislative appropriations together. After session today, Dewhurst said he hopes to make a decision this afternoon. 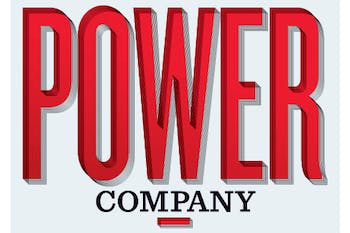 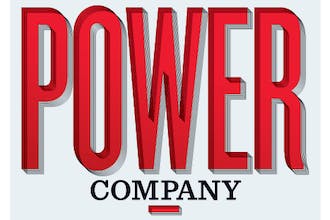