It’s the first day of the Republican National Convention in Cleveland, and thus far things could be going more smoothly. The streets surrounding the Quicken Loans Arena, where the event is being held, have all the trappings of a political festival: crowds of conventioneers, protesters, and regular citizens, against a backdrop of banners welcoming Republicans to Cleveland, and street vendors hawking souvenirs.

There is, however, a distinct absence of ebullience about the atmosphere. As noted on Friday, RNC officials succeeded in throttling an effort on the Rules Committee that would have unbound the delegates, a majority of whom are currently pledged to Donald Trump.

By doing so, they effectively assured that Trump’s nomination will be made official later this week. But they did nothing to mitigate the dissatisfaction that motivated the mutineers in the first place. Jon Ward, reporting from the scene this weekend, had an excellent look at the lingering divisions among the Republicans gathered at the convention. RNC officials and the Trump campaign would do well to read Ward’s follow-up interview with Mike Lee, the senator from Utah, whose criticisms of their efforts to stifle dissent have less to do with Trump than with process.

As it stands, however, party leaders continue to act as if Trump’s critics can be silenced by punishment. The Texas delegation will be seated in the back corner of the convention hall, surrounded by neighboring delegations from states where Trump was similarly defeated in the primary; Paul Manafort, Trump’s campaign chairman, kicked off the morning by accusing John Kasich, the governor of Ohio, of “embarrassing” the state. Be that as it may, it’s probably not the most diplomatic thing to say while surrounded by Republicans in the state in question.

Perhaps Trump will eventually achieve compliance; in the meantime, the malaise that I noticed at the Texas GOP convention, back in May, lingers. We’ll see how it goes. 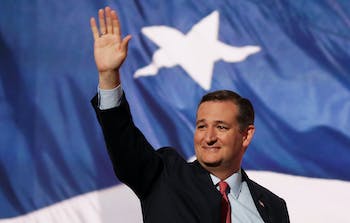 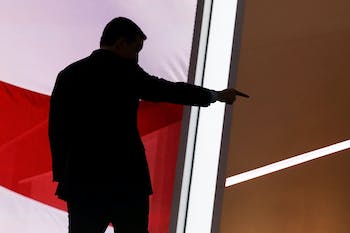 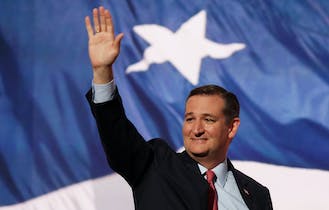 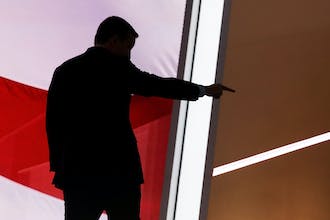 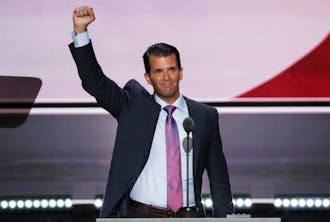 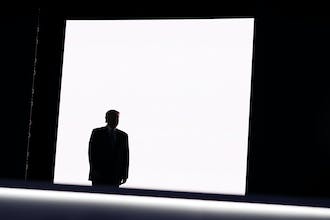