Today’s calendar includes HB 3545 by Leibowitz. Here is what the House Research Organization says the bill does: HB 3545 would codify, without substantive change, various statutes omitted during prior recodifications, conform codifications enacted by the 80th Legislature to other laws enacted by that Legislature that did not amend the new codes, and make other corrections and changes, such as renumbering statues with duplicate numbers. Boring, boring, boring — except that the Texas Supreme Court in the Entergy case completely disregarded the rule that recodifications do not change substantive law. Here’s what the HRO says about that: OPPONENTS SAY: The Legislature should abandon the practice of approving large recodification or clean-up bills because it can no longer rely on statements of legislative intent that no substantive change in the law was intended. The Supreme Court has made clear in the Entergy, Fleming Foods, and other cases that it does not view statements of legislative intent as controlling on the issue of whether or not recodification bills truly are non-substantive changes to the law. The courts have made clear that they will look to the plain language of the law before looking at legislative intent and can interpret recodification bills as making substantive changes, regardless of any legislative declaration…. Allow me to translate: So long as the Texas Supreme Court remains a wholly owned subsidiary of Texans for Lawsuit Reform, the Legislature engages in recodification at its peril and should be prepared for the Court to rewrite the laws at will to accomplish the purposes of its sponsors. The HRO analysis further notes: HB 4126 by Hartnett and SB 2038 by Duncan would alter the jurisdiction of the Texas Supreme Court and amend the Code Construction Act to direct the judiciary to find that a recodification bill does not affect the meaning or effect of a statute. HB 4126 was reported favorably, as substituted, by the Judiciary and Civil Jurisprudence Committee on April 15. SB 2038 was reported favorably, as substituted, by the Senate State Affairs Committee on April 16 and recommended for the Local and Uncontested Calendar. 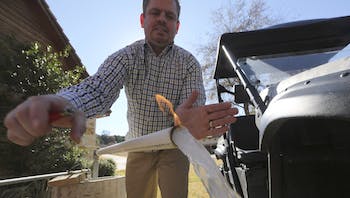 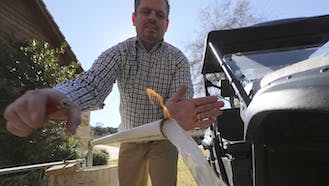 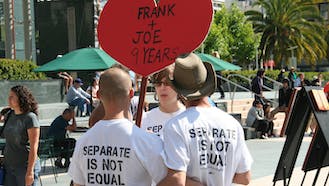 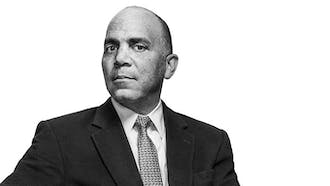