This is from a Public Policy Polling survey: For the first time since December PPP finds Democrats leading on the generic Congressional ballot, albeit by the insignificant margin of 43-41. The biggest reason for the shift is that the party is becoming more unified. Democratic voters are planning to support their candidates by a 76 point margin, 84-8. That represents an 11 point increase from March when it was just 65 points at 80-15. Compared to that March survey, when the GOP had a 46-43 generic ballot advantage, Democrats are also seeing some good news with independents. They still lean toward the Republicans by a 36-21 margin but that 15 point deficit is smaller than the 44-26 gap that existed previously. Perhaps more important 43% of independents are now in the undecided column compared to just 30% back in the winter. That’s an indication those voters are at least back up for grabs for Democrats to win. * * * * I don’t think it’s a huge surprise that Democrats are going to “come home” as the election season progresses. But any good news is welcome at this stage. D’s may also have benefited from the rising negatives of the Tea Party. This doesn’t affect Texas very much. There are only two competitive races in the state: Incumbent Democrats Chet Edwards and Ciro Rodriguez face challenges from Bill Flores and Quico Canseco, respectively. Edwards has much the tougher race, but Rodriguez is not a strong incumbent. 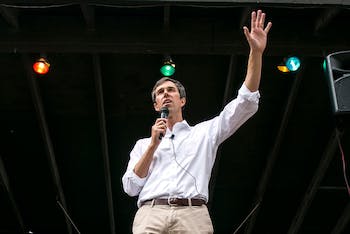 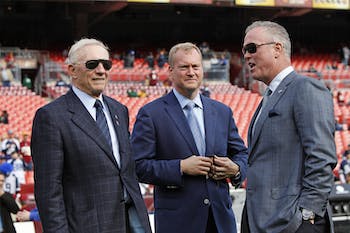 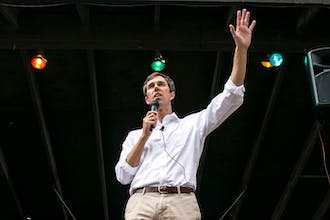 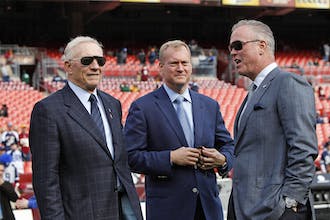