By Abby Rapoport, Texas Monthly Intern The Elections Committee sent Voter ID out of committee over lunch—but it’s not the bill most wanted. After going through several versions and so-called “compromise bills”, the committee ultimately voted on Troy Fraser’s Senate version, identical language and all. The meeting, a chaotic gathering at Chairman Todd Smith’s desk, first showed signs of strain when Bonnen, a previous supporter, passed on his vote. (He eventually voted no.) Then Heflin gave a short talk before he voted, saying “I trust the chairman that we’re going to work to get some of [the previous language] back in … It still needs a lot of work.” Although Heflin voted aye, the bill left committee with a vote of 5-4. After the meeting, even Betty Brown expressed concern. “I think it’s a good beginning,” she explained. “We’re hoping to improve it yet.” 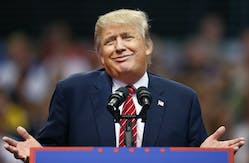 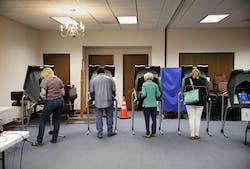 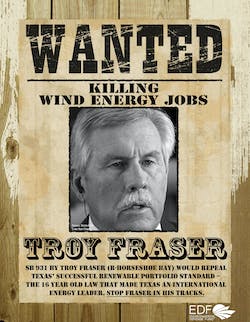