The case of Abigail Fisher v. the University of Texas at Austin, an affirmative action case involving undergraduate admissions to UT-Austin, is scheduled to be heard by the U.S. Supreme Court some time this fall. I wrote about the case in an April BTL, and last night, I watched the broadcast on C-Span of a symposium hosted  by the Cato Institute that dealt largely with cases that were disposed of in the spring; however, in the Q-and-A that followed, members of the audience asked questions about cases that will be heard in the October term. One of them was Fisher. The case did not spur a lively discussion. One legal scholar opined that UT would almost surely lose the case, that the Court has little sympathy for affirmative action. But another pointed out that the plaintiff has graduated from another college, in which case the Court could determine that the issue was moot and leave the case undecided. That is probably the best possible outcome for UT. 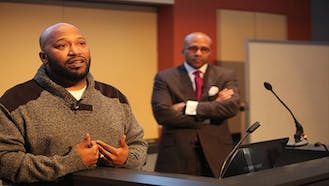 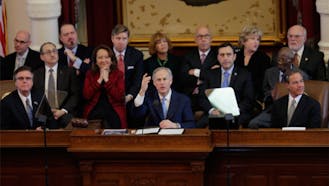 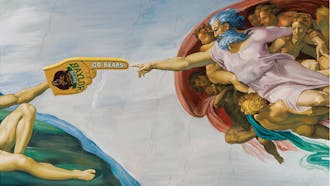 The Creation of Baylor