Not Bill. Not Thomas. Bennett Ratliff, the eldest son of the former lieutenant governor, is contemplating entering the race for District 115, the seat being vacated by former Dallas County commissioner Jim Jackson. As is likely to be the case in many districts that are up for grabs, there are likely to be multiple candidates in the race. Jackson’s successor on the commissioner’s court, Maureen Dickey, is thought to be interested in the race as well. Ratliff, a civil engineer, has served on the Coppell ISD board of trustees. According to his bio, he has twice been a delegate to the Republican state convention and he bills himself as a “Supporter of TEA PARTY/attendee at local TEA Party events.” 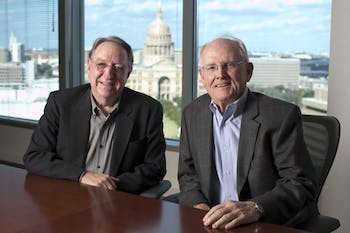 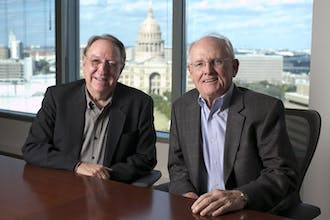 Bad day for conservatives: the anger that wasn’t there