And “liberal Austin bloggers.” That’s me. Mercer issued a press release, which, I assume, also went to his mailing list, under the following headline: Democrats recruiting a “Republican” to run against Ken Mercer ( San Antonio, Texas) – Well the liberal Austin bloggers let the political cat out of the bag. It appears that the liberals are anxious to recruit a left-leaning ‘Republican’ to run against me and other conservative Texas State Board of Education members. Senior Editor Paul Burka of Texas Monthly stated in his July Burkablog, “I have been told that there will continue to be challenges to conservative incumbents in the 2012 primaries – Ken Mercer, of San Antonio, and possibly Bradley (David Bradley, R-Beaumont).” It is no secret that the plan of the Far Left is to unite with the RINO’s (Republicans in name only) to field well-funded SBOE candidates to run against us tested and time-proven conservatives. In spite of hundreds of phone calls and emails by Republicans and also by committed tea party supporters, the House and Senate leadership ruthlessly pushed through a new SBOE redistricting map that was deliberately drawn to hurt conservative candidates’ chances of being elected for the next ten years. It is true that we conservative SBOE candidates are not favored by the new redistricting map; however, no one should underestimate the vast number of parents who are very pleased with the accomplishments we conservatives have brought to the Board. I grew up with so many of my supporters in the conservative grassroots that built ‘Red State Texas.’   RINOs oppose the Social and Fiscal Conservative platform built by the thousands of families who sacrifice their personal treasure to attend and vote at State Republican Conventions. Together, we conservatives championed and finally won the landmark education battles for: (1) true phonics, grammar, writing and spelling, (2) world-class science standards that allow students the freedom to ask honest questions in the classroom [that is, study creationism–pb], and (3) true and accurate American history that honors our Founding Fathers [except Thomas Jefferson–pb], honors our Veterans, promotes patriotism, American exceptionalism, and the American free enterprise system. That is why the Far Left is scared to death of a place called Texas! I will continue to stand as a rock-solid conservative who honors the commitment of the mainstream, grassroots citizens of Texas. If a left-leaning “Republican” wants to run against the platform built by the millions of us grassroots citizens of Texas, then so be it. I am ever confident that we will rise to any challenge.

My friends, clearly we have a need for your support this election. Please consider a gift of $10, $20, $50 or more to ensure true conservative representation for our 12 counties. * * * * * Mr. Mercer is right about one thing: The SBOE map was drawn to defeat conservative extremists on the board — in particular, Mr. Mercer and David Bradley. The SBOE conservative bloc has no friends in the Texas Legislature.  It is no coincidence that board newcomers Thomas Ratliff and Marcia Farney have safe seats and that Mercer and Bradley do not. Maybe Mr. Mercer can persuade his followers that the drafters of the redistricting plan and the leaders of the House and Senate, and the governor, who did not veto the map that the Legislature adopted, are a bunch of RINOs, but those who stop and think about it may figure out that conservative Republicans had a supermajority in the House, and better than a 1.5-1 advantage in the Senate, and they weren’t inclined to do the SBOE incumbents any favors. The bottom line is this: The State Board of Education continues to be an embarrassment. Perry’s new handpicked chairman, Barbara Cargill, revealed her true colors in a speech before the Eagle Forum, when she said, “”Right now there are six true conservative Christians on the board, so we have to fight for two votes. In previous years, we had to fight for one vote to get a majority,” she said. This has been the trouble with the conservative bloc all along. They are all about religion, and who is a “true conservative Christian,” not about the schools.

The interesting thing about the “true Christian conservative” faction is that they are oblivious to reality. Their side has been losing elections. The Legislature was out to get them, and got them. You might think they would try to save themselves from oblivion. And the first thing Barbara Cargill does is lament that there are only six true conservative Christians on the board, while Ken Mercer calls Republicans who do not agree with him “RINOs.” 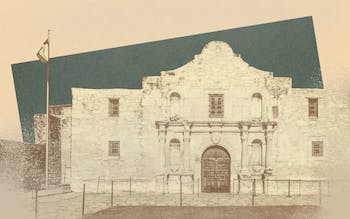 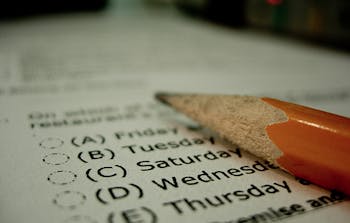 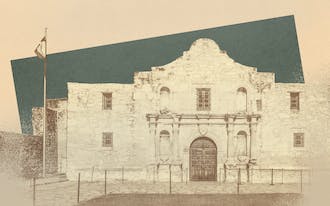 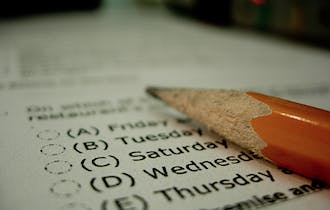 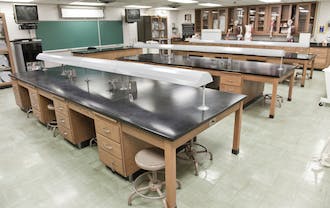