Proposition 14, adopted by California voters on Tuesday of this week, calls for open primaries, similar to a process that was used in Louisiana from 1975 until 2008. In an open primary, all candidates for an office are listed on the ballot, and the top two vote-getters go into a runoff, regardless of party affiliation. The objective of an open primary system is to reverse the polarization of politics and to move politics toward the center. Party primaries are designed to elect ideological extremists. The only people who vote are the party base. Centrist candidates don’t run because they know they can’t win. Moderate and independent voters don’t turn out because they know that outcome will be the election of an ideological extremist. An open primary enhances the chance for centrist candidates to survive the primary. Voters hate primaries because the campaign doesn’t address their real concerns; it is all about candidate A trying to outshout candidate B by over who is more extreme. Parties love primaries them because parties are run by ideological extremists who know that primaries as currently constituted tend to elect people like themselves. The idea is that an open primary will bring more voters to the polls and will break the hold of ideological extremists. Arnold Schwarzenegger proposed the open primary because elections in California produced legislatures that were so polarized that it could not pass a budget. California has also taken redistricting away from the Legislature and given it to a citizen’s panel. I am 100% for both of these reforms. The polarization that led to gridlock in California is going to be the norm in Texas. The Senate Republicans signaled their willingness last session to blow up the legislative process by changing the rules for Voter ID, which eventually led to a meltdown of the session. The House Democrats cheerfully did their part to assure gridlock. If you thought that was bad, wait until you see this session, with the budget crisis and redistricting and who knows how many special sessions. I think we’re headed for the same kind of gridlocked, polarized politics California experienced — and it’s coming this session. Here is the language of Proposition 14: Top Two Candidate Open Primary. All registered voters otherwise qualified to vote shall be guaranteed the unrestricted right to vote for the candidate of their choice in all state and congressional elections. All candidates for a given state or congressional office shall be listed on a single primary ballot. The top two candidates, as determined by the voters in an open primary, shall advance to a general election in which the winner shall be the candidate receiving the greatest number of votes cast in an open general election. Here are links to arguments pro and con: http://www.sacbee.com/2010/06/11/2814499/prop-14-is-triumph-for-state-centrists.html http://www.thenewamerican.com/index.php/usnews/politics/3705-california-proposition-14-bad-news-independents-and-third-parties 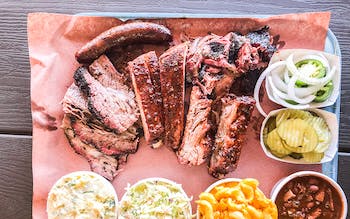 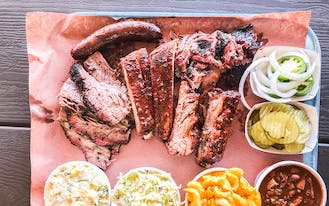 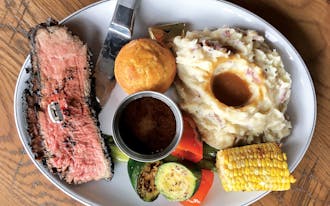 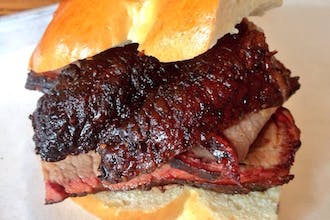