The long Christmas weekend is about over. Keep an eye on the Ethics Commission tomorrow (Monday) for new filings for speaker. Gattis is a possibility. McCall is a possibility. It was this time last year that he filed. I talked to one of the ABC’s on Saturday. He said that no more names of supporters are going to come out before the January 2 meeting from which a speaker candidate will emerge. Nobody wants to paint a target on his back and subject himself to pressure. Does this sound familiar? It is what Pitts said at his press conference last year, that he had the votes but  nobody wanted to go public because of the pressure. As the vote on the Geren amendment proved, he was just running a bluff. The uncommitted members are going to be paying close attention to how the ABCs conduct themselves. The insurgents need to establish their credibility. Bluffing will be fatal. Those who are afraid to go public are making a mistake. The safest course is not to hide in the shadows. It is to sign up and let yourself be counted. There’s safety in numbers. Once the names get to 80 and beyond, the die is cast. As Benjamin Franklin said about signing the Declaration of Independence, Either we hang together, or we hang separately. Let’s assume for a moment that the ABC’s get enough names. Three scenarios are possible: (1) Craddick bows out gracefully before the session starts. (2) Craddick fights to the finish and plans to win back the speakership in 2011. (3) His hardcore conservative supporters nominate one of their own for speaker. Maybe Phil King, maybe Chisum. The point is not to win but to hold the insurgent Republicans accountable in the 2010 primary elections for aligning with the Democrats. The vote for speaker is the starting point for the next speaker’s race in 2011. In the long run, the conservatives are better off with (3) than they are with (2). Even if he manages to win the speakership, Craddick is just too controversial in his own caucus to be able to lead the House effectively. As long as he occupies the dais, his struggle for survival will overshadow the day to day workings of the House. If the conservatives want to take on the insurgents in the primaries, they are better off without the distraction of trying to defend Craddick. 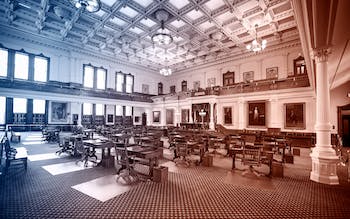 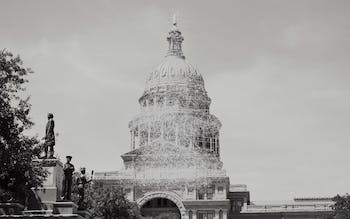 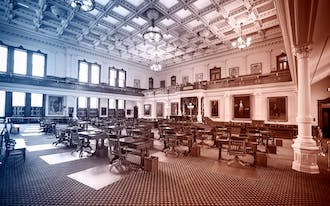 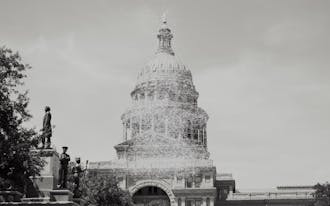