Maybe the times are a-changin’ in the Texas House if legislators are willing to challenge Michael Quinn Sullivan. Win or lose, the ethics complaints lodged against Sullivan by two committee chairs, Vicki Truitt and Jim Keffer, are a shot across the bow and an indication that Sullivan’s detractors are not going to allow him to push around members without his paying a price. Human nature being what it is, however, I suspect that most legislators are telling Truitt and Keffer, “We’re behind you all the way,” and that’s exactly where they’ll stay–discreetly behind them. Very discreetly. From the Associated Press story, by Chris Tomlinson:

“Taken together, the ethics complaints filed against Empower Texans and Michael Quinn Sullivan reveal violations of important state ethics laws designed to let the public find out who’s lobbying and what they’re spending, and what special interests are spending money to help or hurt candidates,” Keffer said. “When lobbyists don’t register and file reports, and when powerful organizations spend money on campaigns but don’t report it, they hide their true identities and conceal their activities from the public.”

The complaint charges that Sullivan failed to register as a lobbyist and that his organization failed to file a required campaign finance form. Sullivan, who flatly denies the allegations and dismisses them as a “political stunt,” controls three entities, Empower Texans;  Texans for Fiscal Responsibility; and Empower Texans Foundation. What we don’t know is whether this is a single shot at Sullivan, or the beginning of a campaign to discredit him. I will say this: If I were in MQS’s shoes, I wouldn’t want Truitt and Keffer breathing down my neck. They are tough and fearless adversaries, and if they are out to take him down, I wouldn’t bet against them. 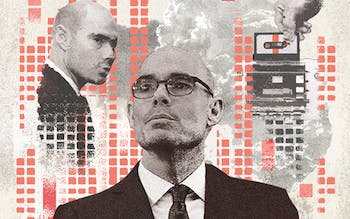 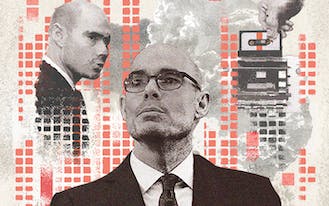 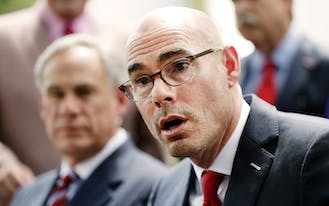 The Bonnen Tape Is Tawdry, Shocking, and Kinda Funny