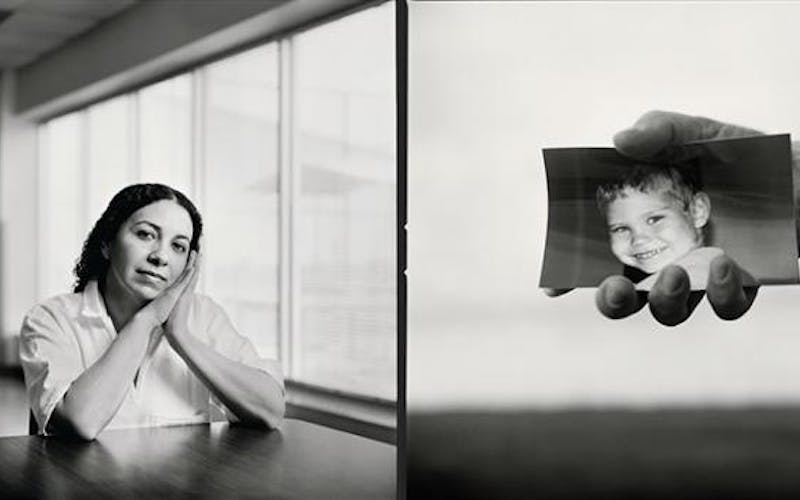 Hannah Overton, a Corpus Christi homemaker and mother of five, was convicted of capital murder in 2007 for the death Andrew Burd, the four-year-old boy she and her husband were in the process of adopting. Andrew died on October 3, 2006, in a rare and mystifying case of salt poisoning, which prosecutors said resulted from Hannah force-feeding the boy salt as punishment for bad behavior. In September 2014, her conviction was overturned due to missteps by both the prosecution and defense.

In her January 2012 story, “Hannah and Andrew,” executive editor Pamela Colloff investigated how Hannah went from being widely considered a loving mother to portrayed as a cold-blooded killer by the prosecution. Colloff details Hannah’s relationship with Andrew, the strange circumstances surrounding his death, and the erroneous conclusions drawn by investigators and the prosecution. In a dramatic trial, prosecutors portrayed Hannah as an overwhelmed parent who poisoned Andrew, a difficult child who had been destructive earlier that day.

Multiple inconsistencies and errors plagued the state’s case against Hannah. Rather than being force-fed salt, evidence strongly suggests Andrew had undiagnosed pica, a condition known to develop among foster children that’s characterized by the consumption of non-food items and other inappropriate substances. Analysis of the contents of Andrew’s stomach, which were not presented at trial, indicate Andrew likely ingested too much salt on his own earlier that day. It also seemed extraordinary that Hannah, who was six months pregnant and suffering from whiplash after a recent car accident, would be able to force Andrew to consume a lethal 23 teaspoons of salt. Additionally, a plausible motive was lacking, as Hannah could have simply terminated the adoption if she felt Andrew was too much to handle.

In February 2012, the Texas Court of Criminal Appeals ordered evidentiary hearings on Hannah’s behalf, which took place over six days in April 2014. After seven years in prison and a hard-fought battle by appellate attorney Cynthia Orr, the criminal appeals court overturned Hannah’s conviction, citing ineffective counsel and an unfair trial. In her 17-page ruling, Judge Lawrence Myers faulted Hannah’s lawyers for failing to put pica expert Michael Moritz on the stand. In her concurrence, Judge Cathy Cochran noted the prosecution’s numerous improprieties, including allegations that the lead prosecutor may have not shared potentially exculpatory evidence with the defense.

Nueces County dismissed the capital murder charges against her in April 2015.