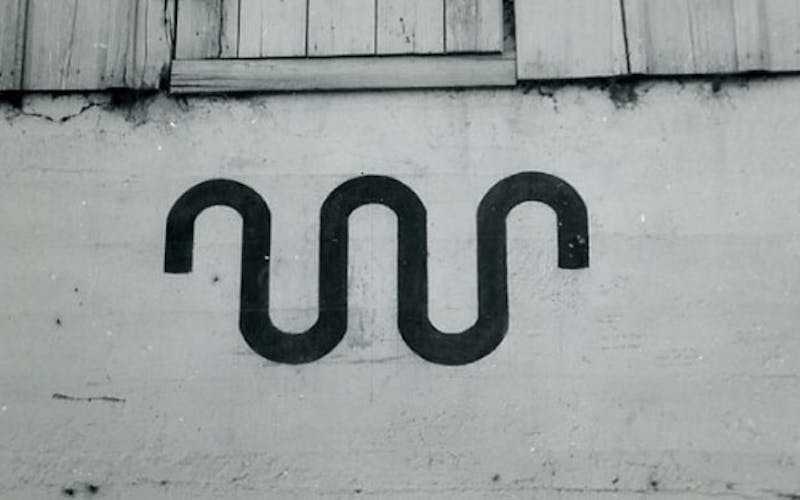 The King Ranch, probably the most famous ranch in America, spans 825,000 acres, an area roughly the size of Dallas, Houston, and San Antonio combined. The  story of the ranch, founded in 1853 by Captain Richard King, can be told in superlatives. It is the nation’s largest cattle operation, Texas’s first ranch, and, at the time of his death in 1885, it had made King the richest man in the state. His grandson Robert J. Kleberg Jr. invented the first American cattle breed, and bred the first registered American quarter horse, along with a Thoroughbred stallion that won the Triple Crown of horse racing in 1946. Kleberg also invented the cattle prod, eradicated Texas tick fever, and by 1980, had more oil wells installed at the King Ranch than all of Saudi Arabia.

“The King Ranch has always been a deeply private place, instinctively hostile to outsiders,” senior editor S.C. Gwynne wrote in his 2007 story, “The Next Frontier.” “Only a handful of reporters have ever been allowed full access to the ranch … [and]I am the most recent member of this small, select company, here to try and make sense of a 154-year-old family business that has somehow managed to haul itself into the twenty-first century without being busted up, sold off, or sacrificed to commercial development.”

The ranch isn’t just guarded against the media; it is an insular world, “an aristocracy in an age when tradition and authority and class systems seem irrelevant,” Texas Monthly‘s founding editor, William Broyles wrote in a 25,000-word opus published in 1980. “The ranch continues to function on the basis of inheritance, of both property and position.” The family operated this way to protect itself, but as with most empires, with generational turnover came disputes over money and ideas of business expansion.

Executive editor Skip Hollandsworth chronicled these difficulties, asking “Can this family stay together without its connection to the land–a land that once defined them, sometimes overwhelmed them, but ultimately enlarged them?” Business diversification changed the structure of the operation, with board members sinking more efforts into oil and gas and security investments. But varying its financial interests brought new troubles. During the eighties and nineties, it faced a series of financial problems, from crushing debt to looming liquidation. But, as Gwynne wrote in his story, “Time and time again, gigantic and apparently intractable financial entanglements were somehow, miraculously, solved by the right people who showed up at just the right time.”

The King Ranch continues to expand its reach and is now active in publishing, retail, and eco-tourism. It remains one of the state’s greatest symbols of wealth and power.