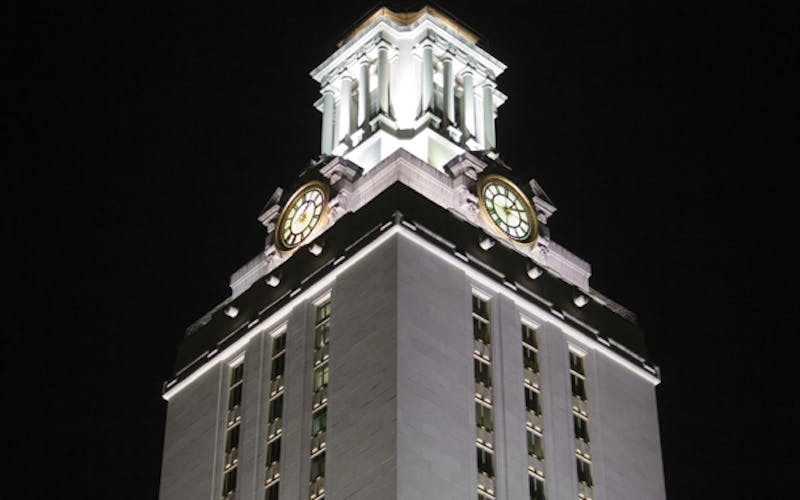 On August 1, 1966, Charles Whitman climbed to the top of the University of Texas Tower with three rifles, two pistols, and a sawed-off shotgun. The 25-year-old architectural engineering major and ex-Marine—who had previously complained of searing headaches and depression—had already murdered his mother, Margaret, and his wife, Kathy, earlier that morning. He fired his first shots just before noon, aiming with chilling precision at pedestrians below. “The crime scene spanned the length of five city blocks . . . and covered the nerve center of what was then a relatively small, quiet college town,” noted executive editor Pamela Colloff in her 2006 oral history of the shootings. “Hundreds of students, professors, tourists, and store clerks witnessed the 96-minute killing spree as they crouched behind trees, hid under desks, took cover in stairwells, or, if they had been hit, played dead.”

At the time, there was no precedent for such a tragedy. Whitman “introduced the nation to the idea of mass murder in a public space,” wrote Colloff. By the time he was gunned down by an Austin police officer early that afternoon, he had shot 43 people, thirteen of whom died.

The shootings garnered international attention. “The cover of Life the next week made a big impression on all of us,” UT alumnus Shelton Williams told Texas Monthly in 2006. “The photo, which was taken from the victim’s point of view, was of the Tower, as seen through a window with two gaping bullet holes in it. From that vantage point it looked menacing, even evil—not the triumphant symbol of football victories we were used to.”

At year’s end, the Associated Press and United Press International ranked the shootings as the second most important story of 1966, behind only the war in Vietnam. The massacre would spur the creation of SWAT teams across the country. Because such tactical teams did not exist at the time of Whitman’s crime, many students had risked their own lives to fire back at the unseen sniper, or to help wounded strangers to safety.

The incident was arguably the most painful in UT’s history and the university tried for years, unsuccessfully, to erase its memory. That changed in 1999—33 years after the murders—when president Larry Faulkner agreed to allow a place of reflection to be created behind the Tower, dedicated to Whitman’s victims, and a memorial service to be held.