If you’re looking to diverse your Halloween diet beyond candies, chocolates, and confections, check out some of these Halloween-inspired cocktails and cuisine from around the state of Texas. 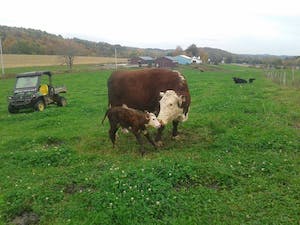 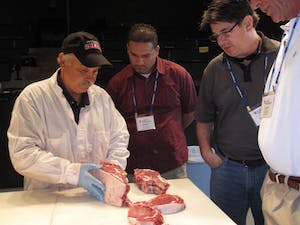 icenhauer‘s Trick or Treat Shots (Austin) Candy Corn Vodka Shot 1.5 cups of candy corn 1 liter of vodka Put ingredients in a jar and let infuse until the candy is gone. Strain with cheese cloth or coffee filter. Chill in freezer or fridge and serve cold. If you would rather order the candy corn vodka as a cocktail, pour 2 ounces of candy corn vodka over ice and top with club soda. Spindletop‘s Apple Jalapeño Tart (Houston) 2 cups granulated sugar 3 ounces all-purpose flour ¾ teaspoon ground cinnamon 6 Granny Smith apples, peeled, cored, and thinly sliced 1 lemon, zested and juiced dash cayenne pepper 1 jalapeño, chopped and roasted egg wash, for brushing sugar, for sprinkling Preheat oven to 350 degrees. Mix together the sugar, flour, cinnamon, and cayenne pepper in a small bowl. In another bowl, sprinkle apples with the juice of 1 lemon and toss. Stir in the sugar mixture to evenly coat the apples. In a small sauce pan, roast chopped jalapeños with 2 dashes granulated sugar and 1 tablespoon butter until jalapeños are translucent. When the jalapeños have cooled down, add to filling and set aside. Pie dough recipe 2 ½ cups all-purpose flour 8 ounces butter (cold) 1 teaspoon salt 1 teaspoon granulated sugar 6 ounces cold water To make the dough by hand: in a large bowl, stir together the flour, sugar, and salt. Using a pastry cutter or two knives, cut the butter into the flour mixture until the texture resembles coarse cornmeal, with butter pieces no larger than small peas. Add the water and mix with a fork just until the dough pulls together. To make the dough in a stand mixer: fit the mixer with the flat beater and stir together the flour, sugar, and salt in the mixer bowl. Add the butter and toss with a fork to coat with the flour mixture. Mix on medium-low speed until the texture resembles coarse cornmeal, with the butter pieces no larger than small peas. Add the water and mix on low speed just until the dough pulls together. Transfer the dough to a work surface, pat into a ball, and flatten into a disk. (Although many dough recipes call for chilling the dough at this point, this dough should be rolled out immediately for the best results.) Lightly flour work surface, and then flatten the disk with six to eight gentle taps of the rolling pin. Lift the dough and give it a quarter turn. Lightly dust the top of the dough or the rolling pin with flour as needed, then roll out into a round at least 6 inches in diameter and about 1/8 inch thick. Add a quarter of the apple jalapeño filling mix to dough. Place filling in the center of dough then gather the sides of the dough all around the tart closing it slightly, but not completely, shut. Brush the top of the tart with egg wash and sprinkle with a dash of cinnamon and sugar. Bake for 30-45 minutes, or until dough is done depending on oven. Ooh La La Dessert Boutique‘s Candy Corn Cheesecake and Shortbread Cookies (Three Houston-area locations) 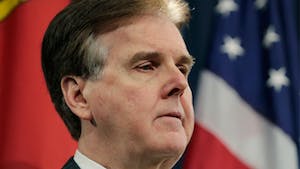