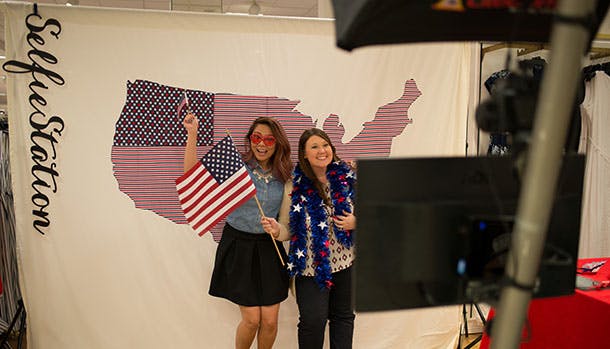 Eater.com has just posted this picture, sent by a reader, of someone who most definitely looks like chef Paul Qui, of Austin’s Uchiko, in a photo shoot allegedly at Whole Foods San Antonio, dated July 2. They’re saying the time frame coincides with previous speculation about Qui being chosen. Does this mean the rumor is nailed down? Well, no. Eater doesn’t claim it is, but they’re having a lot of  fun with it in the meantime. Check it out. Don’t know Uchiko from a hole in the ground? Here’s what I said about it when I named it the best new restaurant of the year in Texas this February.