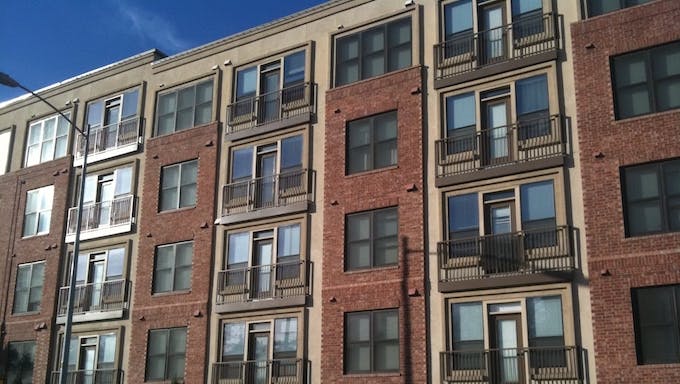 The pies of Texas are about to be upon the Jersey shore, Staten Island, and Far Rockaway. Pie man extraordinaire Bud Royer—paterfamilias of the crew that runs Royers Cafe in the central Texas town of Round Top—has made it his mission to bring a little joy and sugar into the lives of folks whose lives were wrecked by Superstorm Sandy. Royer and a friend are loading up a Ryder’s truck with hundreds of his cafe’s superlative house-made pies. And on Sunday they will start their trek northward. Once they arrive, the goal is to make five to seven stops at relief agencies and soup kitchens (exact locations still being determined). There they hope to hand out 100 to 150 free pies per stop. That’s enough pie for around 5000 people. The flavors being transported are pecan, buttermilk, chocolate chip, and pumpkin. As the saying goes, “Pie makes everything better.” But wait. There’s more. Royer being tireless, he also dreamed up a way to get some cash (well, plastic) into the hands of needy people. He has set up a link on the cafe’s web site where anybody can contribute $25 (plus $1 handling) toward gift cards at stores like Target, Lowe’s, Home Depot, etc.  Royer and driver/pal, Doug Runyan, will distribute the cards after they arrive.  As of Thursday, some 350 cards had been purchased. They don’t expect to get much rest for the next week. As Royer said on Thursday, “This project has consumed nearly 20 hours a day for 14 days.” That period included the birthday of his wife, whom he calls Dr. Karen, but she didn’t mind it being ignored. Once the pies are handed out, he and Dr. Karen will spend Thanksgiving with foodie friends Karen Page and Andrew Dorenburg in New York City. Bud and Karen will contribute their famous pecan-topped cranberry congealed salad. 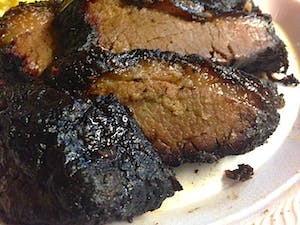 Royer especially salutes the project’s angel, Bill Winsor, CEO of the Dallas Market Center, whose company is underwriting the cost of the pie delivery. Royer also applauds his daughter Tara, the cafe’s owner, and all the Royers, who have kept the cafe running full-tilt boogie while their husband and father was suffering an attack of temporary insanity. Follow Royer on Twitter @BudThePieman. He says, “We will be tweeting the whole way.”  The project’s hashtag is #Pies4Sandy.