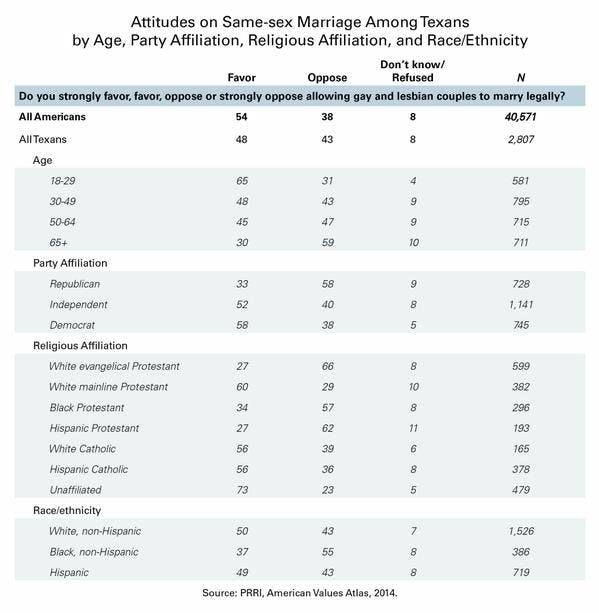 It was announced yesterday that Bryan Caswell, chef and co-owner of Reef, Stella Sola, and Little Bigs in Houston, has been named a contestant on the next season of Next Iron Chef, the Food Network show. We actually found this out this back before July, when we featured Caswell and several of his seafood recipes, in “Sea Student.”But we were asked (begged is more like it, or perhaps groveled in front of) not to reveal it in the story (which I desperately wanted to do) because the fine for the contestant if he blabs is, oh, close to three quarters of a million dollars. (These TV types do get testy about having somebody steal their thunder.) But he’s in now, and the only question remaining is whether he will ultimately end up on Iron Chef America. This time I don’t really know, but there are indications that he didn’t do badly at all. Photo by Marcus Nillson.