Editor’s Note: The Texas Monthly BBQ Festival is almost here! Each day until then, we’ll be talking to one of the featured pitmasters, with questions from TM staffers, esteemed BBQ experts, Twitter followers and you, the readers of this blog. Today we bring you Wayne Mueller, 46, of Louie Mueller BBQ in Taylor. For more info, visit their page on TMBBQ.com.

What is your heat source and what type of wood do you use? We use oak wood for all of our heat sources. It’s an abundant hard wood source here in our region. It provides a smoke that isn’t overpowering—it’s subtle but distinct. It works well for us and it’s readily available. There is plenty of it, so we don’t have to constantly change what type of wood we use, which would ultimately change how our product tastes. Who did you learn your craft from? Well, I started working in the family restaurant when my father took over from his father in 1972, when I was 8 years old. I worked in the restaurant until I left town to go to college, so about 10 or 11 years. I came back in 2007, when my father was ready to retire and we wanted to insure the restaurant stayed in the family. So I divested myself from an agency in Houston and moved back to Taylor. What’s your signature meat? Brisket is our number one entrée. I don’t want to say we have a cult following because that has a negative connotation, but we also have strong following of our beef ribs and sausages. Sauce or no sauce? No, we use a dry rub. We do offer a sauce, but it’s more of a complimentary hydration fluid. It doesn’t cover the meat. It’s not a thick, viscous sauce you would find in the south or anywhere else – like a ketchup kind of covering. Instead, it’s primarily made of the rubs. So it acts like a compliment to the meat instead of covering it up in sauce. Do you make your own sausage? 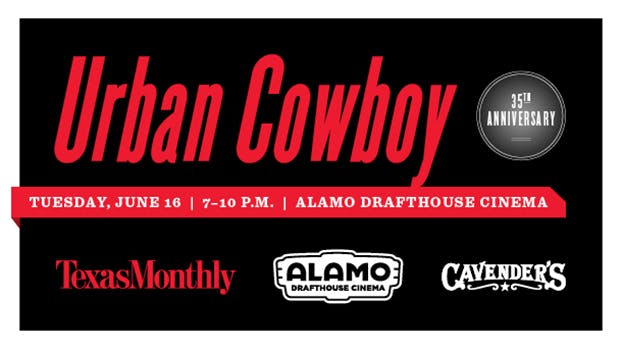