Editor’s Note: The Texas Monthly BBQ Festival is almost here! Each day until then, we’ll be talking to one of the featured pitmasters, with questions from TM staffers, esteemed BBQ experts, Twitter followers and you, the readers of this blog. Today we bring you Scott Morales, 45 and Vencil Mares, 87, of Taylor Café in Taylor. For more info, visit their page on TMBBQ.com. 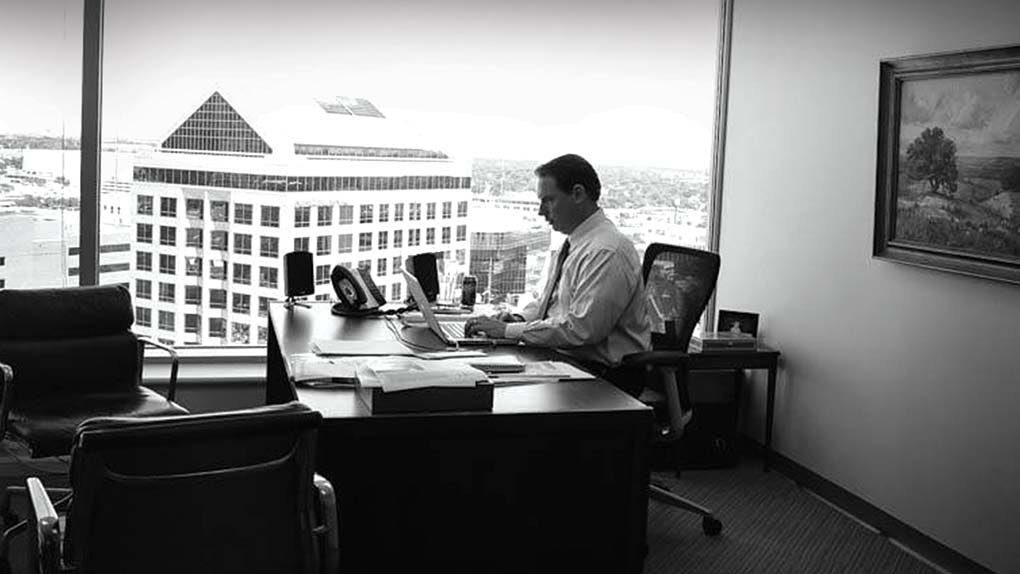 As far as your heat source, I assume you guys use all wood there? Scott: Yes. And what kind of wood? Scott: Post Oak Who did you learn your craft from? Did you previously work at another barbeque joint? Scott: I learned the majority from Vencil and then a little bit on my own, just barbecuing on weekends. How about you, Vencil? Vencil: From Southside Market in Elgin, Texas. And at your place do you have a meat that you consider a signature meat? Scott: Probably our turkey sausage. The turkey sausage and pretty much everything’s to die for. The turkey sausage, you guys make that in-house. Do you have another sausage? Scott: Yes. We also make our own beef sausage also. Is that like an Elgin “hot guts” style? Scott: No it’s pretty much a signature of Vencil’s. It’s always been. For enjoying or serving your barbecue, sauce or no sauce? Scott: Yes, we use barbecue sauce. And is that homemade as well? Scott: Yes. And as far as your cooking method, do you go for low and slow or hot and fast? Scott: I would go medium. We usually do both. Is there a temperature you try to hit? Scott: For brisket? [A persistent train wistle in the background halts the conversation for a bit.] We leave ours at 350.

And beside your own, is there any barbecue joint in Texas that you enjoy? Scott, after asking Vencil: Nooooooo! None that he knows of. This is the only one he goes to! Could you share any of the non-secret ingredients that you have in your spice rub? Scott: We use the basics, you know salt, pepper, and a couple other stuff. Do you start a new fire everyday or do you keep the same one going? Scott: Everyday. Everyday we get here at about 4 o’clock in the morning. So the fire goes out and then you start it again at 4 a.m.? Scott: Yes sir. As far as storing meats, do you store your meat in aluminum foil or butcher paper or anything? Scott: After it’s done we wrap it up in butcher paper. Any tips for the home smoker when picking out a side of brisket from the market. Is the grade or quality important or does the smoking process just make it all equal? Scott: We try to start out with about anywhere from an 8 to 10 pound brisket, and from there we’ll trim it up and season it up and put it on a pit. So do you leave a lot of the fat cap on? Scott: About half of it maybe. Have you ever considered using a gas or electric-fired smoker, like a Southern Pride? Scott: No. Vencil’s been here since 1949 and he’s stayin’ with that 1949 procedure. They didn’t have Southern Pride rotisseries back then, did they? Scott: Right, exactly. Like he always tells me, why change a good thing? Have you ever enjoyed barbecue outside Texas? Scott: I have. I one time went to one on my way to Minnesota, and we stopped in Kansas City, and really wasn’t too impressed with it cuz it may have been my fault…down there they are really into barbecue sauce, and when I got my barbecue it was all covered in barbecue sauce. So I really couldn’t enjoy the actual taste of the meat because it was just smothered in barbecue sauce. But every time I vacation I try to make it a point just to try to find a local barbecue place. How ‘bout you Vencil? Scott: no, he pretty much stays here. How many pounds of meat do you smoke in a week? Scott: We go through 12 cases of briskets and each case is around 80 pounds. And that’s brisket only. (Questions by Jason Cohen, Andrea Valdez, Pat Sharpe, Katy Vine, Sonia Smith, Layne Lynch, Daniel Vaughn, Jim Shahin, J.C. Reid, @stewlevine&@JoePerryinTX.)