Editor’s Note: The Texas Monthly BBQ Festival is almost here! Each day until then, we’ll be talking to one of the featured pitmasters, with questions from TM staffers, esteemed BBQ experts, Twitter followers and you, the readers of this blog.

Today we’re featuring Scott Roberts, “north of 55,” of The Salt Lick Bar-B-Que in Driftwood. For more info, visit their page on TMBBQ.com. 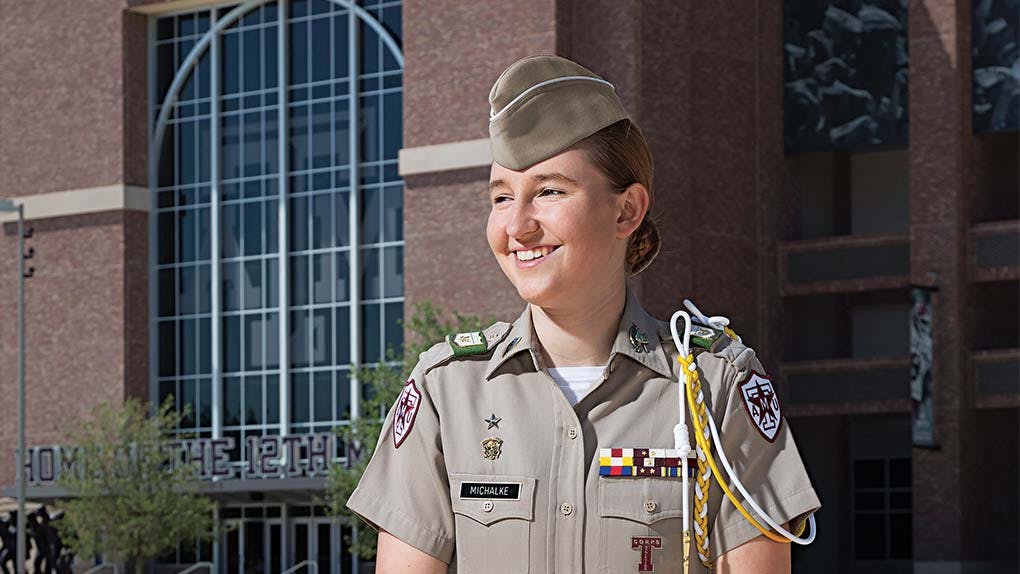