Yesterday, I reached out to a few food vendors and restaurants to find out how they’ve been preparing for the Austin City Limits Music Festival, which attracts thousands of avid music fans from all over the world. To start things off, I spoke with David Bull of Second Bar + Kitchen who gave us his account of how his team chose to sell three different bánh mì sandwiches during the three-day festival. Today, Michael Rypka of Torchy’s Tacos and Jay Knepp of The Salt Lick tell us how their restaurants have been diligently preparing for the musical event. Jay Knepp of The Salt Lick What factors go into deciding what dishes you’ll serve at an event like this? As far as the dishes we serve, we do staples that everyone knows and that The Salt Lick serves every day. We see it as an opportunity for people to visit The Salt Lick while attending one of the best music events around. We bring a pit out and smoke brisket, sausage, and ribs. We also serve some nachos with chopped beef, queso, and smoked peppers. 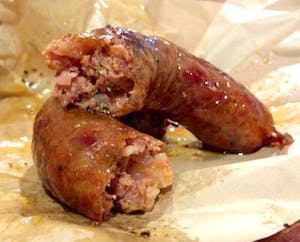 What sort of prep work and labor goes into an event like this? The prep work starts about two months out, since we’re serving thousands of pounds of product.

Are you going to catch any shows during ACL? If so, which ones? As far as music, we talk a good game and always try and hear some of our favorite bands, but in reality that just never happens. When we get a break, it is more important for us to sit for a bit and hydrate, but we can always hear music off in the distance. To be a part of this amazing event is the music to our ears! Michael Rypka of Torchy’s Tacos
What factors go into deciding what dishes you’ll serve at an event like this? When you’re batch cooking, the biggest thing to consider is speed of service and sustainability of quality. There’s no way to cook to order, so we make sure we have items we can batch cook that will still keep their integrity and quality. Our green chili pork does well because it has a lot of juices in it from the marinade, and it is a mix of pork butt and shoulder, which are both very tender. 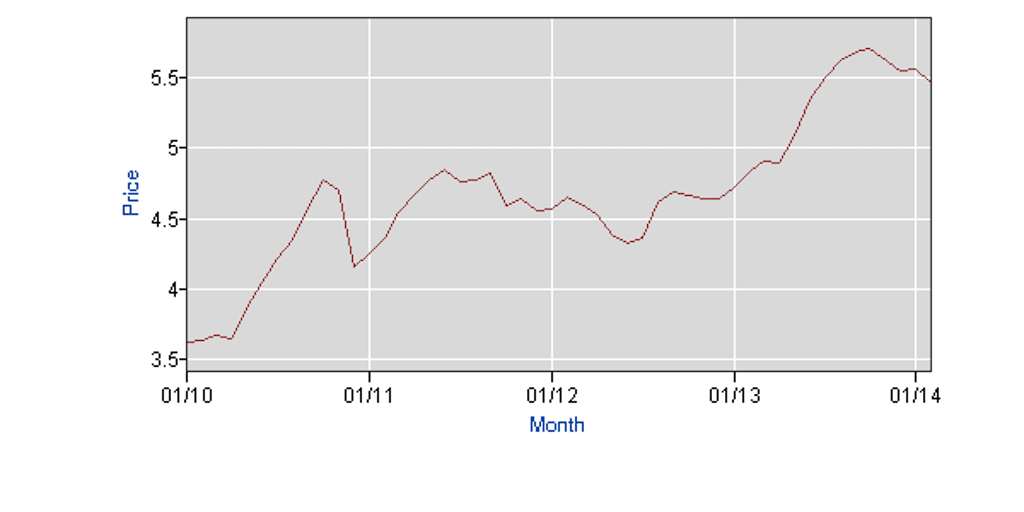 Our trailer park is a fried item, which goes well with beer, and the chicken tenders cook quick and the batter always stays crisp. We also have a portabello taco that holds well because it’s a meaty vegetable, and it helps out the vegetarians at the festival. What sort of prep work and labor goes into an event like this? We start prepping the Sunday before doing things like grating cheese and marinating meats, and we have a six-man crew that preps twelve to sixteen hours a day leading up to the festival. We also rent two refrigerated trucks to store all of our product. On average, we prep about 3,000 pounds of pork for three days, cases and cases of cilantro and tomatillos, and about 150 gallons of salsa. It’s lots of work, but it’s worth it. During the festival, we have 14 people prepping fresh guacamole and serving up damn good food. Are you going to catch any shows during ACL? If so, which ones? I’ll probably see The Roots and The Red Hot Chili Peppers because I have fond memories of seeing them in high school, and the Black Keys because they’re such a great band. I’ll also drop in to see some acts I’ve never heard just to discover some new bands. Most of all, I’ll be behind the scenes listening to the tunes of spatulas clanging on the grill and the drum of tacos flying out to the customers!