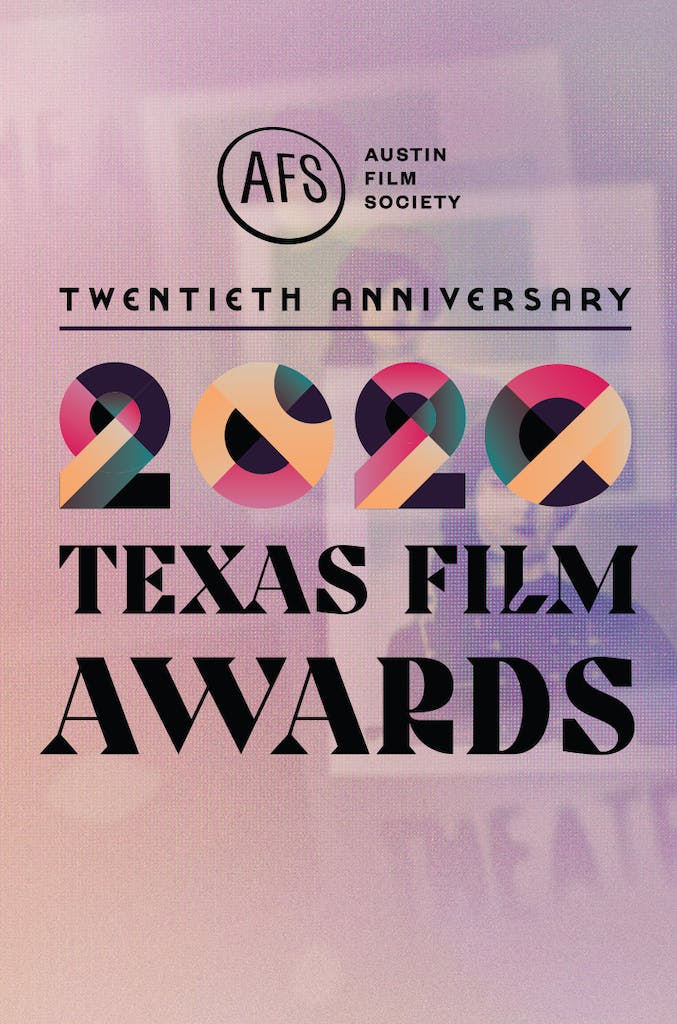 Don’t miss the 20th anniversary of the biggest event in Texas film. The Awards return to the grand stage at Austin Studios in 2020, where we’ll celebrate the newest members of the Texas Film Hall of Fame. Join us in March to raise a glass to this beloved Texas institution. The Texas Film Awards gala directly supports regional filmmakers and sustains AFS’s efforts to catalyze Austin and Texas as creative hubs.