During the Burundian civil war in 1993, Marguerite Barankitse, a Tutsi, attempted to prevent the murder of over 70 Hutus, who were hiding in a Ruyigi diocese. She was forced to watch as they were killed. In response, she rescued 25 of the victims’ children. In May 1994, she officially formed the organization Maison Shalom, or “house of peace.” Today, Maison shalom is committed to giving dignity back to orphans of war and other children in need. 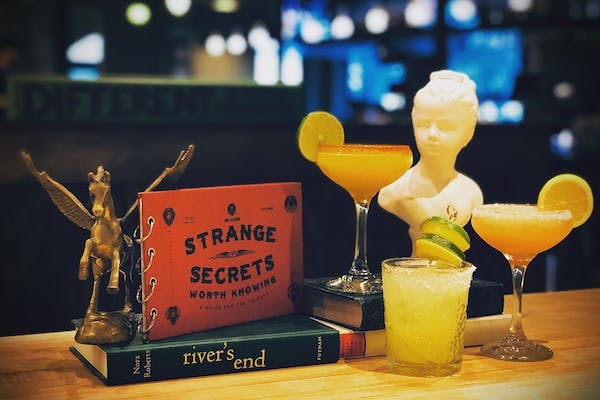 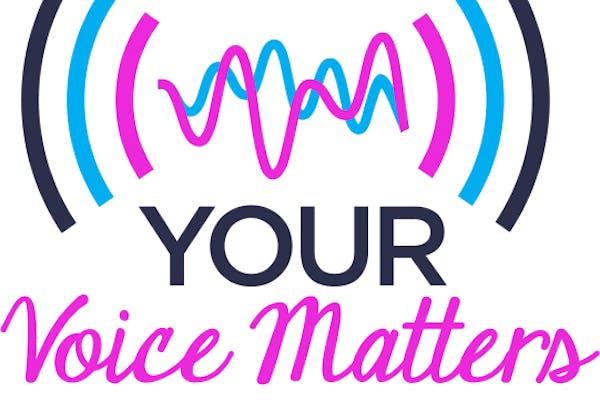 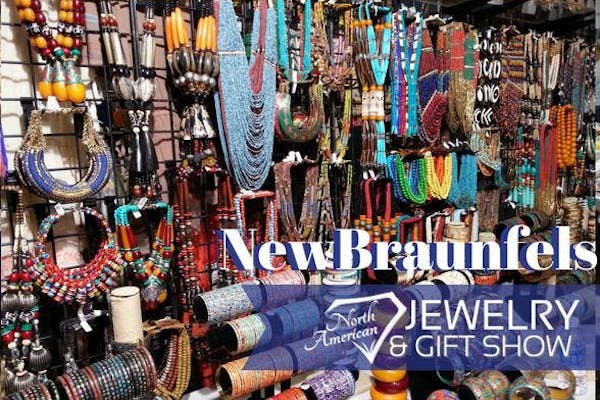 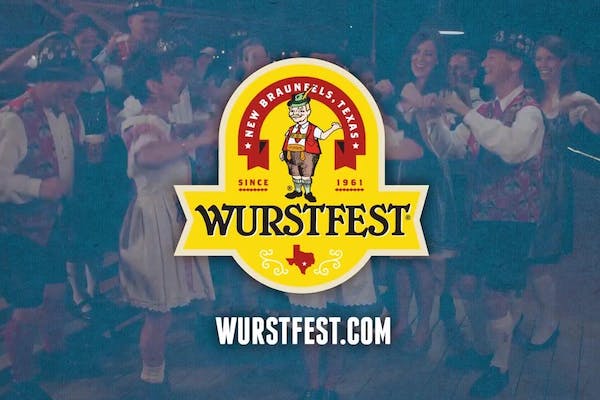