Adam Palmer explores his childhood influences in his new exhibition MALLLL PRETZELZ PT.2. Mesmerized by the color and compositions of Nickelodeon, MTV, HBO and Saturday Morning Cartoon, he was able to escape the mundane of everyday life and be exposed to new perspectives and culture. This new body of work draws on Palmer’s nostalgia of playful, entertaining television and translates it to an abstract form.

Artist Statement
In my drawings and prints I try to convey all of my childhood influences in an abstract form. I grew up in a small and remote west Texas town. Nickelodeon, MTV and HBO provided an escape from my everyday life. The shapes and colors of Saturday Morning Cartoon were my first introductions to Color and Composition. The interesting fashion and music on MTV videos and HBO Movies provided a new perspective about other places and cultures. I try to capture the same fun and energy in my work that I felt as a child.

Raised in the small West Texas town of Monahans, Adam Palmer gained an affinity for art at a young age. With not much to do around him, he retreated to the world of pop culture, MTV, and video games, often doodling around these obsessions through high school. Palmer discovered his drive to be a printmaker while studying at San Angelo State University, where he earned a BFA in the subject in 2004, later receiving his MFA in Printmaking from The University of North Texas.

Adam Palmer had gained a loyal following of collectors in Texas, where he has exhibited extensively, and around the United States. While known mainly for his screen prints, Palmer regularly creates drawings which further explore the fantastical world of shapes and figures inspired by his childhood diversions. Most recently, a series of whimsical small toylike sculptural vignettes have shown in galleries and regional invitational exhibitions.

Having taught at the college level for several years at UNT and various colleges around Dallas, Palmer was hired to teach high school art in Fort Worth, Texas. Adam Palmer is represented by Ro2 Art in Dallas.

About Ro2 Art
Ro2 Art, a contemporary fine art gallery located in The Cedars Neighborhood near Downtown Dallas, represents a diverse group of emerging, mid-career, and established contemporary artists – many with ties to the North Texas Region. The gallery, founded in 2010 by mother-and-son partners Susan Roth Romans and Jordan Roth, regularly collaborates with organizations such as The MAC and Cedars Union and maintains an exhibition program within the Magnolia Theatre at West Village and other satellite venues. Ro2 Art has been named Dallas Observer’s “Best Art Gallery” and was presented with the 25th Annual Obelisk Award for small business by the North Texas Business Council for the Arts. The gallery’s art fair program has included the Dallas Art Fair, Texas Contemporary, and Art Aspen. 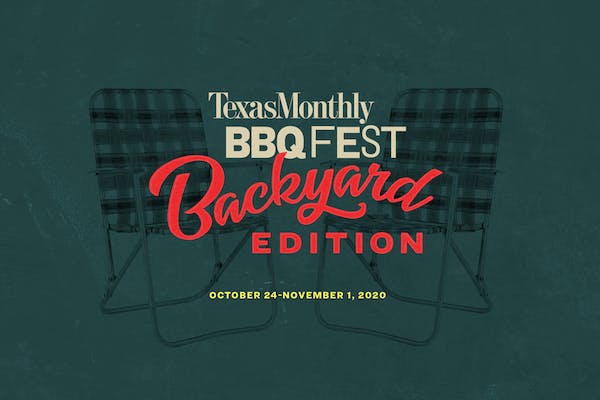 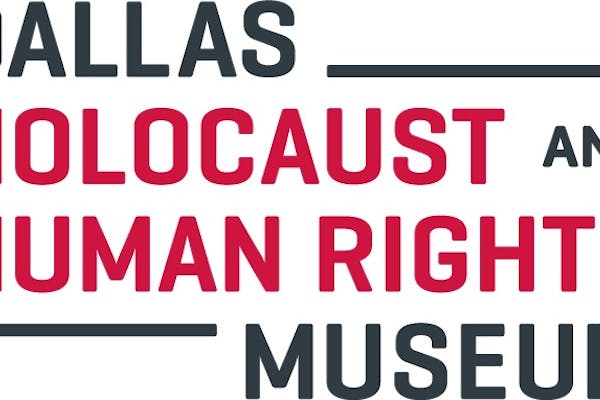 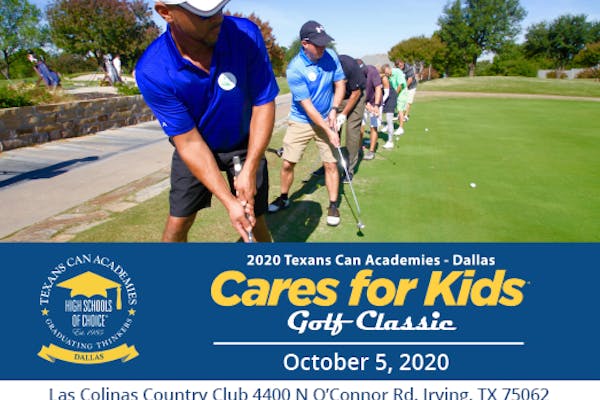 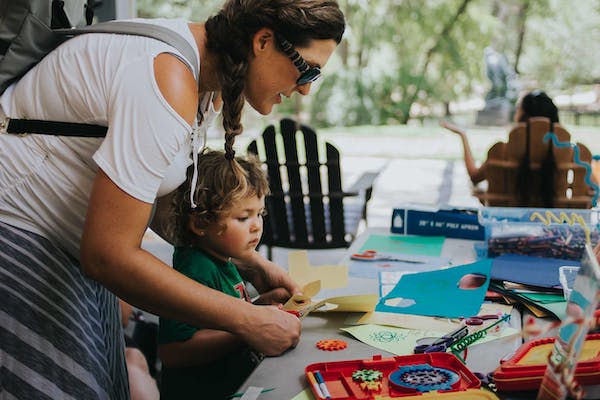 Crucial Conversations: Race & Racism in Our Community – The Future