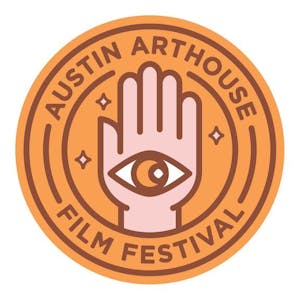 Austin Arthouse Film Festival spotlights work from filmmakers and video artists from Austin and around the world who defy convention, champion art and whose work challenges audience expectation.

Block 1 begins 6pm with PG rated films followed by Block 2 at 8:30pm with R rated films. The evening will come to an end with the awards ceremony at 11pm.

Official selections, lineup and ticket information can be found on our website.