Jim Messina has played a pivotal role in the rock industry since first hitting the scene in the late 60s as the bass player in Buffalo Springfield. Since then, Messina has formed and played alongside bands like Poco and Kenny Loggins. Most recently, Messina has assembled a group of musicians that he has played side by side with over the years; Touring the country and playing sold-out shows. Jim says that he’s enjoying discovering who he is, where he’s been, and, most significantly – where he’s going. 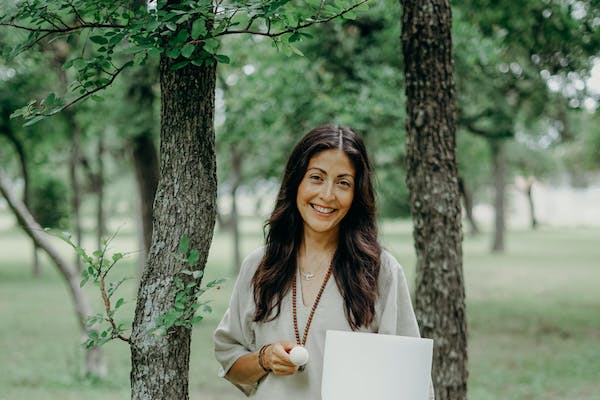 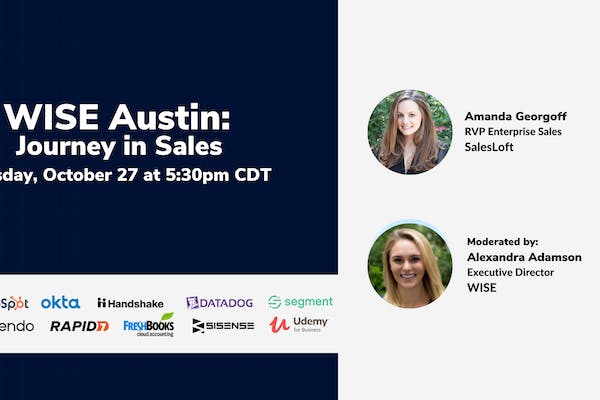 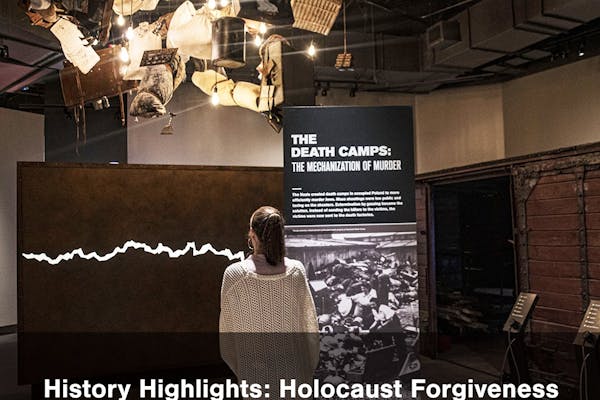 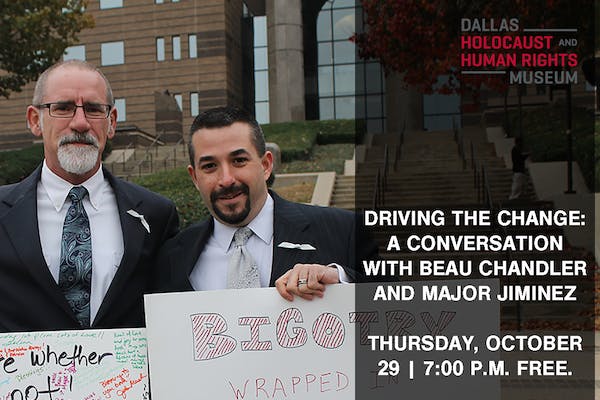