Dallas Can Academies honors Janelle and Larry Friedman at the 2018 Dallas Cares for Kids Luncheon on March 2nd, 2018.

By founding the Friedman & Feiger Foundation, Janelle and Larry Friedman are able to do just that. Each year the Foundation donates time and fundraising efforts for notable children’s charities such as Wednesday’s Child, Children’s Medical Center, the Salvation Army’s Gene and Jerry Jones Center for Children, among many others.

Janelle and Larry also co-chaired the 100th Anniversary of the Jewish Federation of Greater Dallas and the “Celebrating Gloria” luncheon for Gloria Campos.

Mr. Friedman is a partner at Friedman and Feiger, Attorneys at Law, where Mrs. Friedman is the Administrator and Chief Operating Officer. Janelle is also the author of You Are Invited, a book that showcases some of the most successful fundraising events in Dallas.

The Friedmans have worked together for 34 years and are passionate about helping children across the community. They have six children and two grandchildren.

We are proud to honor Mr. & Mrs. Friedman as some of the most compassionate and influential leaders of Dallas. Proceeds from this annual event benefit the students of Dallas Can Academies who seek a second chance and renewed hope of economic independence through a high school education. 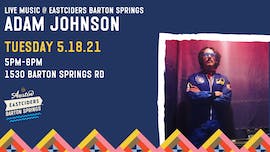 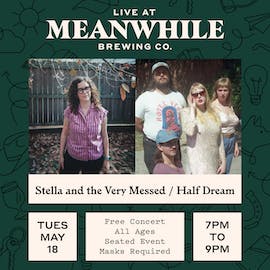 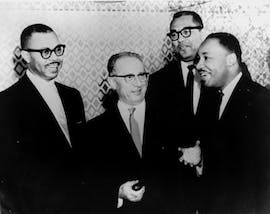 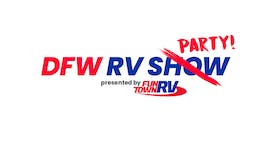 Darkbird and the Lewd Dudes

History Highlights – Beyond Anne Frank: Hidden Children in the Netherlands