If you love the music of Merle Haggard then get your tickets now for a spectacular tribute to the man and his music. Marty Haggard, Merle’s oldest son, pays tribute to his father with a show filled with music and memories. The concert is appropriately titled, A Tribute to Merle Haggard, My Dad.

Marty Haggard is definitely a chip off the old block. The son of legendary singer/songwriter Merle Haggard is blessed with a golden voice and a true dedication to his music and career. Marty was privileged to be a part of his dad’s career and had the opportunity to meet many of the country greats. After touring with his father for some time, Marty signed his own record contract and one of his first releases, Trains Make Me Lonesome garnered him a nomination as best new male country artist. In 2010 he recorded a tribute album that consisted of 15 of Merle’s classics. For two years he performed his tribute show in Branson, Missouri before taking the show on the road.
Since that time Marty has been charming audiences with his stories and songs honoring the memory of one of country music’s greatest artists.

Saturday February 1, 2020 at 7:00PM, you have the chance to relive the life of Merle through the eyes of someone who knew him best. Marty Haggard and his band will be in concert at the Dobie West Performing Arts Theatre.
Doors open at 6PM. $2 advance general admission tickets are on sale now online at www.martyhaggardtickets.com and www.dobie-westtheatre.com. Tickets will be $30 at the door. 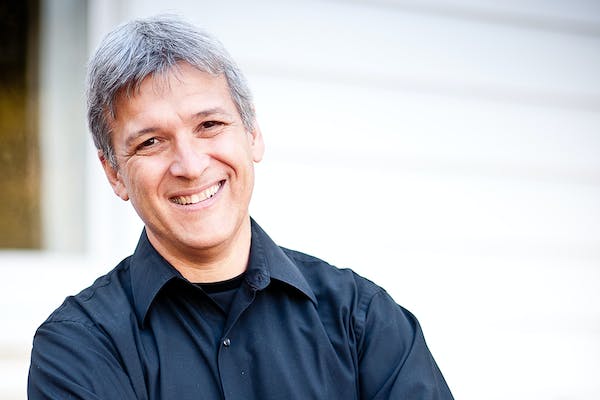 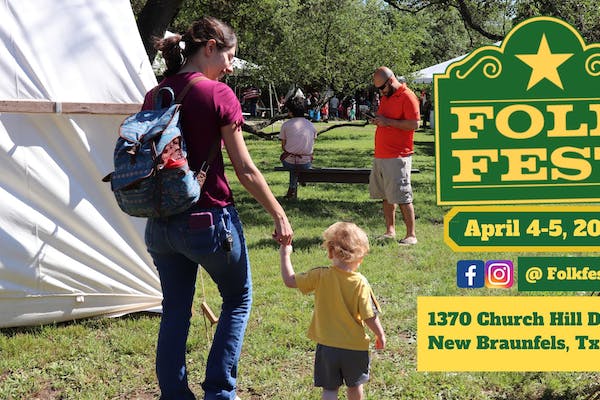 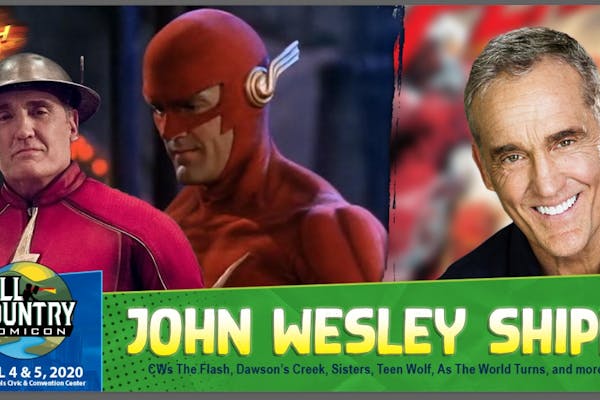