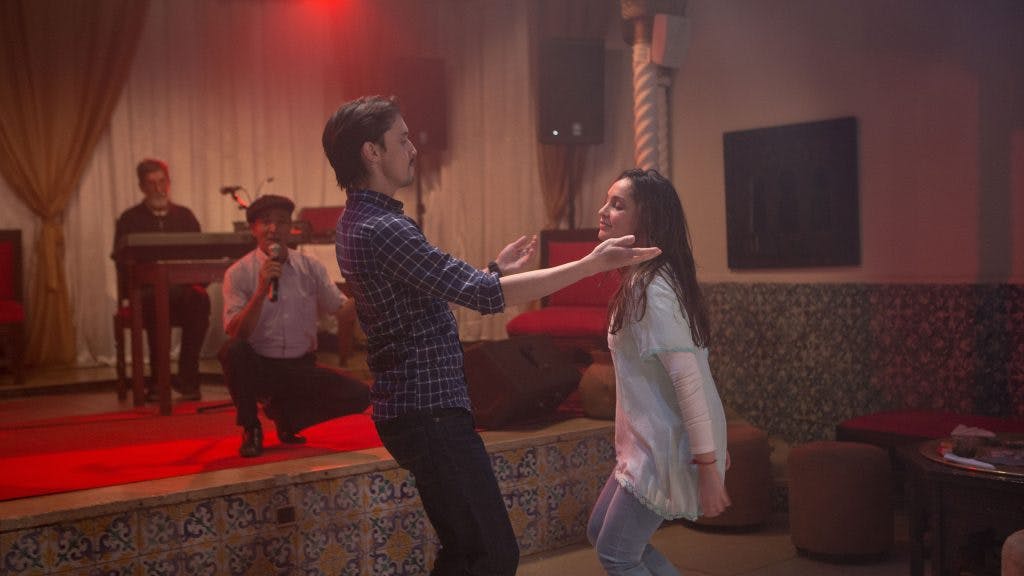 A selection of Cannes’ Un Certain Regard 2017. A place-based cinematic poem about modern-day Algeria, told through three stories unfolding against the country’s diverse landscapes. Each character’s place in time reveals the paradoxes of the country, its history of oppression and revolution, and the questions about what comes next in a place tied strongly to religion and pressures of tradition. The upper-middle class embrace their western lives and beliefs but struggle to find the ethical context in which their lives belong, while peasants living in crumbling dwellings can’t escape the ongoing burdens of culture and the immediate past.

“By hopping from one tale to the next, including a fourth tale that’s just beginning, he emphasizes how many stories his country has yet to tell.” – Hollywood Reporter

Join us on April 28th for the New French Cinema Week: UNTIL THE BIRDS RETURN!