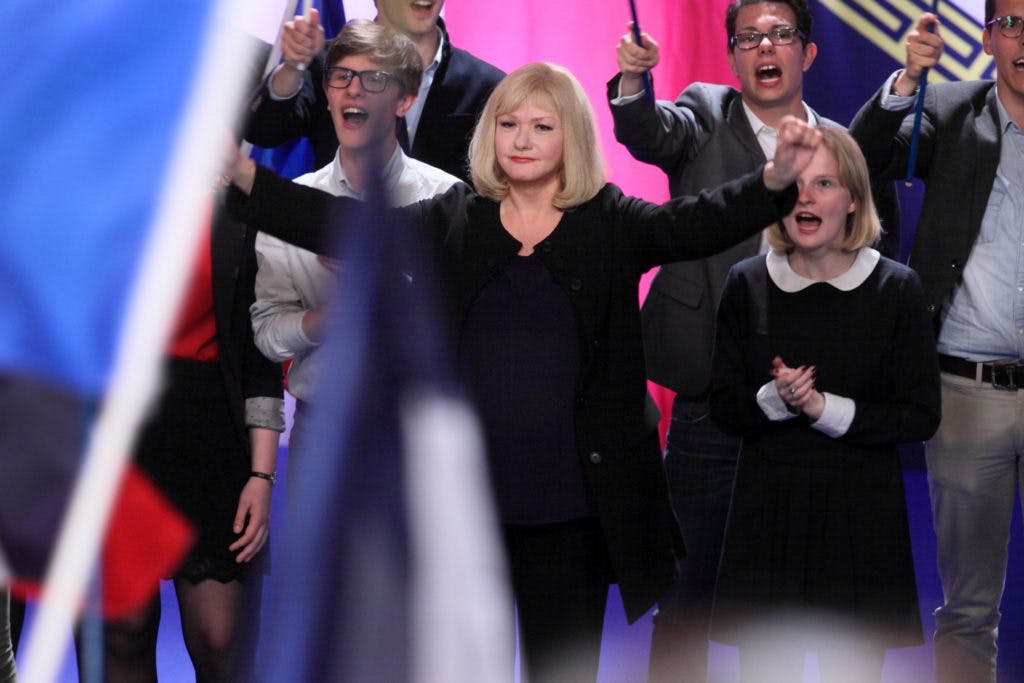 Director Lucas Belvaux places the rise of France’s far right under his lens in his fictionalized version of the inner workings of the National Front. A single working mother, Pauline (played by the fabulous Emilie Dequenne), attracts the attention of a local far-right party leader, who set their sights on her for candidacy in her working-class region. Apolitical Pauline is attracted to the party’s local proletariat stance, but doesn’t perceive that the strings are being pulled from afar.

Join us on April 28th for the New French Cinema Week: THIS IS OUR LAND!