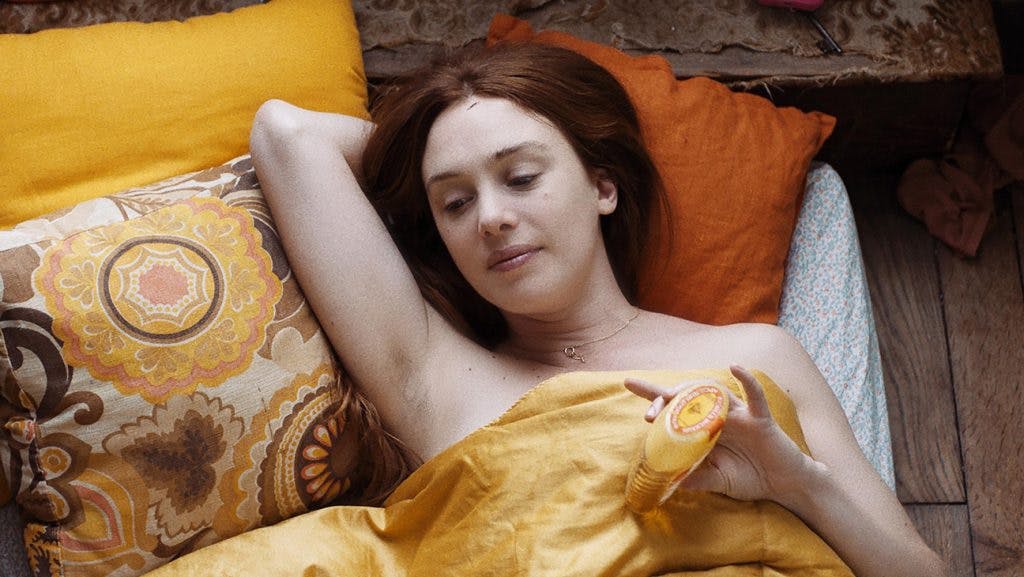 Cannes Film Festival Caméra D’Or Winner. Laetitia Dosch stars as the hot-tempered Julia, a woman at the end of her rope after a bad break up, in this glorious female-centered comedy. After being dumped by her boyfriend and left to wander the streets of her Montparnasse neighborhood with no good options for basic shelter, Julia searches for the seeds of self-reinvention in unlikely places, like the nearest emergency room, the local bodega, and the wanted ads. Having been dependent on her successful photographer boyfriend, Julia realizes it’s time to stand on her own two feet. Directed by first time feature filmmaker Léonor Serraille and made by nearly an all-female creative team.