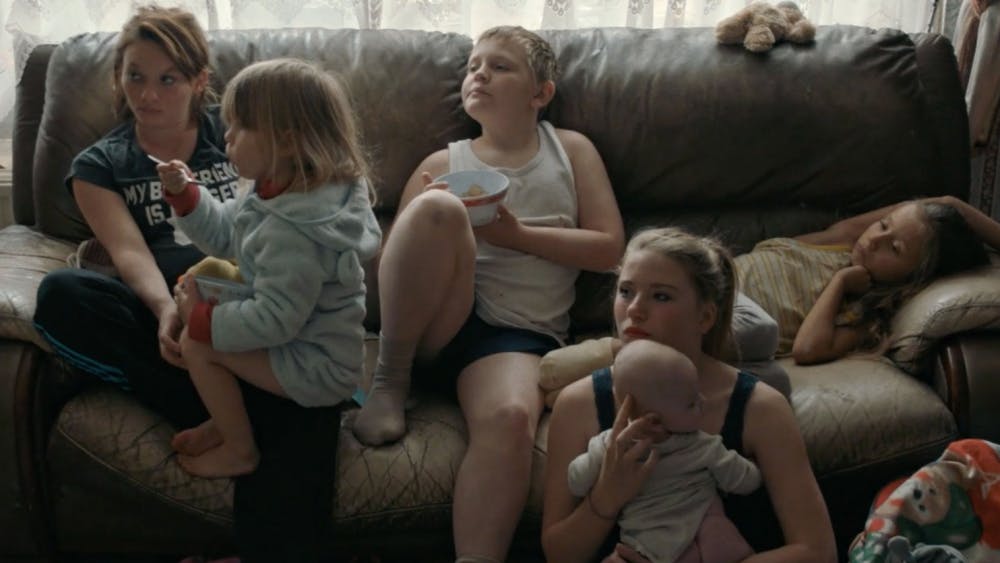 THE DAYS BEFORE
Director Karim Massaoui, France/Algeria, 44 minutes, 2014
Grand Jury Prize and Best Actress Award Winner, Premiers Plans Festival d’Angers, 2014
A southern city in Algeria, in the middle of the 1990s. Djaber and Yamina are neighbors, but don’t know each other. Suddenly, the violence that always seemed unreal and very far away breaks out in front of them, interrupting both of their lives and their destinies.

K-NADA
Director Hubert Charuel, 2014, France, 22 minutes
Special Jury Prize for a French Short Film, Premiers Plans Festival of Angers, 2015
Two brothers set out on a road trip for Amsterdam for very different reasons, but find themselves together in a broken down car on the side of the road, the path to each of their bizarre dreams obstructed. Greg is trying to get to his international DJ competition, Valentin to pick up a carload of weed.