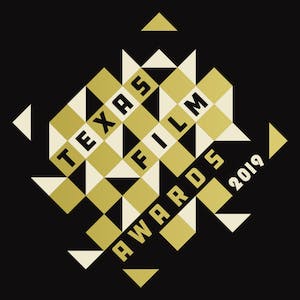 Join Austin Film Society for an unforgettable night celebrating the leaders and stars of Texas film. Proceeds support AFS’s work in making our region a thriving center for storytelling, education, and economic opportunity through film. Together we are changing the way films are made and seen, and the role film plays in people’s lives.

This year’s Texas Film Awards will honor actress and entrepreneur Brooklyn Decker (SUPPORT THE GIRLS, Grace and Frankie) with the Rising Star Award, filmmaker John Lee Hancock (THE HIGHWAYMEN, THE BLIND SIDE, THE ROOKIE), and OFFICE SPACE with the Star of Texas Award, in honor of its 20th year anniversary. OFFICE SPACE writer/director Mike Judge and actors David Herman and Gary Cole will accept the award for the film.

The evening includes Red Carpet arrivals and cocktails, followed by an intimate dinner, star-studded awards ceremony, and After Party. Tables and tickets available at https://www.austinfilm.org/texas-film-awards/overview/.