Texas Monthly took the stage for the first time ever at the historic Paramount Theatre in downtown Austin to a packed house of over 900 guests! Mixing live performances, music, video, and narration, this special 90-minute editorial performance took audience members on a gritty storytelling journey through the eyes of our Texas Monthly editors. The event continued across the street at 800 Congress for the VIP after-party with cocktails and music in celebration Texas Parks & Wildlife Foundation’s “We Will Not Be Tamed” theme. Paramount guests, editors, storytellers, and special guests alike all came together to celebrate a night full of legendary Texas stories!

Ready for season 2? Check out the details for Texas Monthly Live 2019!

O Sister, Where Art Thou? / Executive Editor Skip Hollandsworth tracks down one of the first all-female country and western musical groups in history — who just happened to be behind bars.

Journey to Mars / Executive Editor Katy Vine takes you on a hoped-for journey to Mars courtesy the latest leap in space travel: the plasma engine.

The Greatest Producer You’ve Never Heard Of / Executive Editor Michael Hall explores the little-known history of the most influential music producer ever to come out of Waco.

A Love Unearthed / Contributor Sarah Wilson excavates the prehistoric past of Big Bend and finds both personal and paleontological evidence of our shared human history.

Borges in Texas / Senior Editor Eric Benson sheds light on an international literary figure and his late-in-life adoration of Austin.

Mom – In Touch / Senior Editor Abby Johnston discovers a forgotten notebook with clues that, twenty years on, connect her to her mother.

How to be a BBQ Snob / BBQ Editor Daniel Vaughn answers the audience’s burning questions about Texas BBQ. 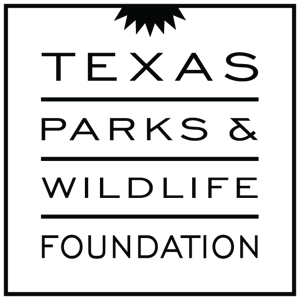 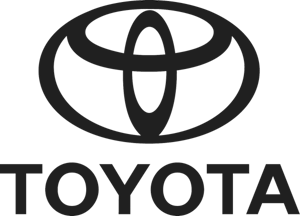