In the second half of the 20th century, Guatemala began to “disappear” its own citizens, a new stage in a long history of repressing its people. Over the course of three decades, military regimes in power forced the disappearance of political activists, opposition leaders, union leaders, and indigenous citizens, eventually culminating in the genocide of the Maya. During this program Dr. Victoria Sanford, Professor of Anthropology at Lehman College and the Graduate Center, and Founding Director of the Lehman Center for Human Rights and Peace Studies, will trace the history of this brutal practice and show how it was instrumental in the perpetration of the genocide in Guatemala. 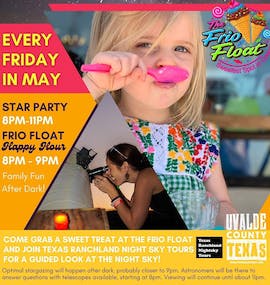 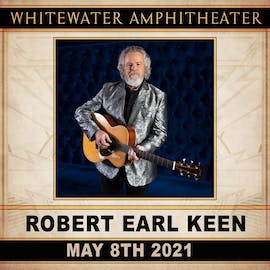 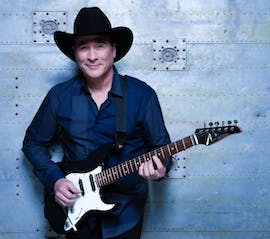 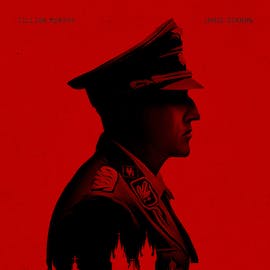 Lunch & Learn – Women and the Holocaust: An Exploration through Original Poetry