As result of the cancellation of the 2020 SXSW festival because of potential health threats posed by COVID-19, our scheduled official SXSW music event Texas Music: The Untold Stories has also been canceled. We are hard at work devising a virtual option for enjoying the magic of these artists and their stories. Bookmark texasmonthly.com/sxtm  for updates and check back on March 17 for the stories—and then stay tuned for updates on new ways to experience these incredible stories along with the musicians, and music, behind them.

Over the past 47 years, Texas Monthly has told some of the greatest stories of Texas music within its pages—whether the subject is Willie Nelson or Bun B, Erykah Badu or La Mafia. Texas Monthly has been compelled to tell these stories because we love the music behind them, but also because they tell us so much about us. We’re passionate about our state and we’re passionate about our music. The truth is: we are what we listen to, what we sing to our kids, what we play on our back porches and in our cars. To pay tribute to these stories and bring some of them to life, Texas Monthly partnered with SXSW to produce its latest show as an official SXSW music event. Before its cancellation, Texas Music: The Untold Stories was planned to debut onstage at the iconic ACL Live at The Moody Theater on March 17, 2020.

The show was planned to feature Texas musicians from all over the state telling personal stories interwoven with music—from genres like hip-hop, cumbia, folk, soul, rock and roll, mariachi, EDM, and boogie woogie. The revelatory stories included coming-of-age stories, mortality stories, evolutionary stories—stories told to a beat, a riff, a chorus. Some of them have never been told. Some have never been told in this particular way, the way they were meant to be told: with music. 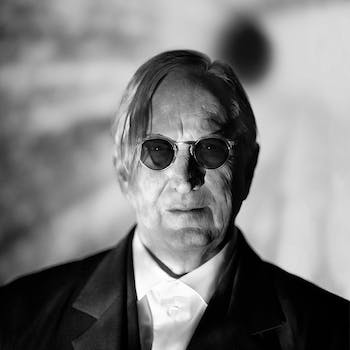 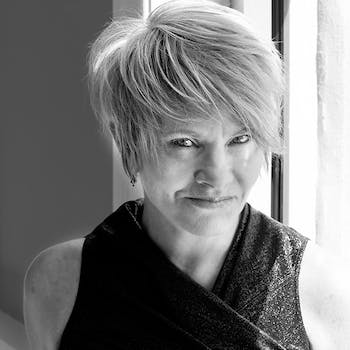 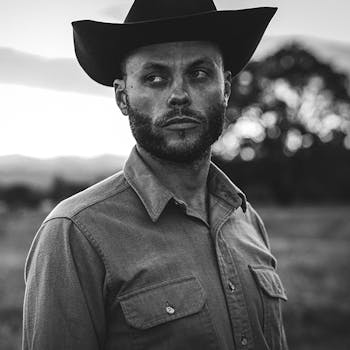 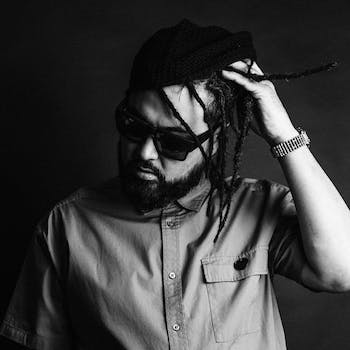 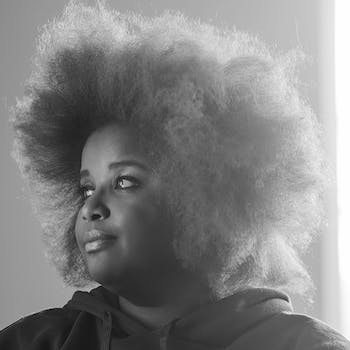 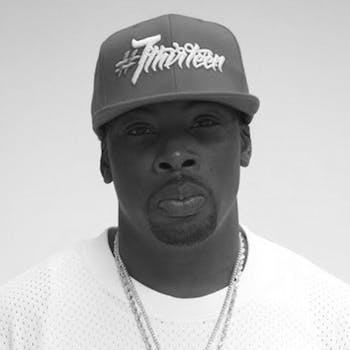 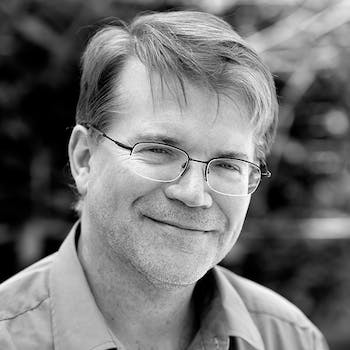 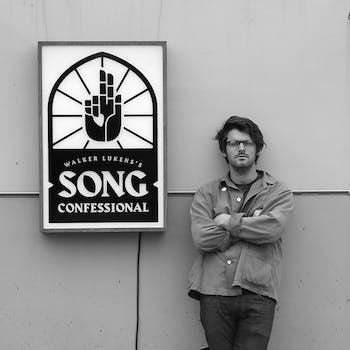 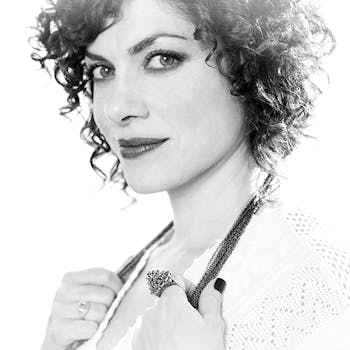 T Bone Burnett — Multiple Grammy and Oscar winner Joseph Henry “T Bone” Burnett is a producer, musician and songwriter. His film and television work includes the five-time Grammy winning soundtrack for O Brother, Where Art Thou?, The Big Lebowski, Cold Mountain, The Hunger Games, Crazy Heart, Walk The Line and composing and producing music for the critically acclaimed HBO series True Detective. He has collaborated with numerous artists including Bob Dylan, Elvis Costello, Roy Orbison and won Album of the Year and Record of the Year Grammy Awards for Robert Plant and Alison Krauss’ Raising Sand. Acoustic Space, the first installment of Burnett’s Invisible Light trilogy came out in April, 2019. Burnett also recently celebrated the honorary renaming of St. Louis Avenue in Fort Worth, Texas, in his name. Burnett was born in St. Louis, and the street is now home to Record Town, a music store that inspired him in his youth.

Shawn Colvin — Three-time Grammy Award winner Shawn Colvin has been a vital voice in music for more than 30 years, releasing thirteen superlative albums and establishing herself as one of America’s most revered songwriters and performers. Colvin was recognized for her career accomplishments in 2016 when she was honored with the Lifetime Achievement Trailblazer Award by the Americana Music Association. In September 2019 she was inducted into the Austin City Limits Hall of Fame, alongside legendary artists Lyle Lovett and Buddy Guy.

Charley Crockett — Charley Crockett was born in San Benito, Texas and now resides in Austin. He taught himself to play with a pawn shop guitar that his mom bought for him when he was 17. He has a deep history and appreciation for stylistic dexterity and transformational takes on traditional sounds. Like Doug Sahm’s cosmic roots blender or Gary Clark Jr’s blues shredder, or even Willie Nelson’s signature jazz country phrasing, Crockett effortlessly spins his influences into his own unique mix, let loose live with shimmying stage charisma worthy of Elvis or Jerry Lee Lewis.

El Dusty — Dusty “El Dusty” Oliveira is a leader of the cumbia electronica movement whose “Cumbia Anthem” was nominated for a Latin Grammy. The Corpus Christi–based producer has been feeding cumbia into his sound processor and synthesizer since before the turn of the millennium.

Kam Franklin — Kam Franklin is a singer-songwriter, activist, writer, motivational speaker, and actress from Houston, TX. She is best known for her work with the gulf coast soul band, The Suffers, but Kam began performing in public at the age of five. A three-time recipient of the Houston Press Music Award for Best Female Vocalist, Kam has performed on five continents and has performed with The Houston Symphony.

Lil Keke — Lil’ Keke is an American rapper from Houston, Texas. He began rapping in the early ‘90s, acting as a founding member of the loosely based local collective Screwed Up Click.

John Tennison — John Tennison is a composer, multi-instrumentalist, and songwriter from San Antonio. By day, he’s a psychiatrist. Tennison composes in a variety of styles, but boogie-woogie is fundamental to his musical soul. Tennison grew up playing boogie-woogie in Texarkana, where his exposure to and interest in the musical style were a direct consequence of Texarkana’s boogie-woogie heritage. Because of his driving, high-energy boogie-woogie grooves, Tennison has been called “The Texarkana Train.”

Featuring Walker Lukens — Austin-based musician Walker Luken hosts The Song Confessional podcast alongside Zac Catanzaro, in collaboration with KUTX radio. On The Song Confessional, today’s top bands and songwriters turn anonymous confessions into new original songs. Each episode features the confession that inspires the original song, the song premiere, and an interview with the songwriter.

Musical Accompaniment by Carrie Rodriguez — Carrie Rodriguez, a singer-songwriter from Austin, Texas, finds beauty in the cross-pollination of diverse traditions. A passionate performer, she melds fiery fiddle playing, electrifying vocals, and a fresh interpretation of new and classic songs with an “Ameri-Chicana” attitude. Her most recent release, the critically acclaimed bilingual album Lola, was named as one of NPR’s top 50 albums of the year. In the words of author Brené Brown, “She’s the trifecta for me—beautiful singer, soulful songwriter, and kick-ass fiddler.”

Thanks to Our Sponsor