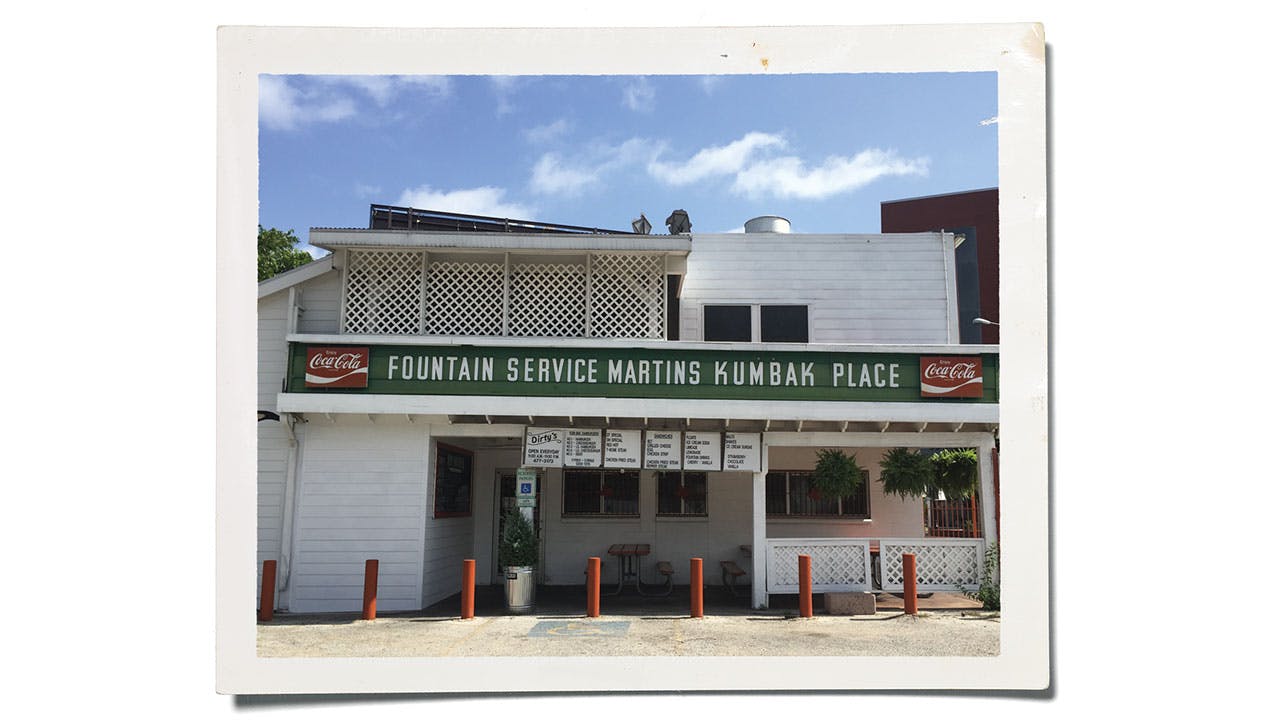 Don’t let the name turn you off. This revered spot near the UT campus has been open since before the Great Depression, and “Dirty’s” refers to the fact that it had dirt floors until 1951. Despite all the changes around it, it’s still the place for a “Kum-Bak” burger. 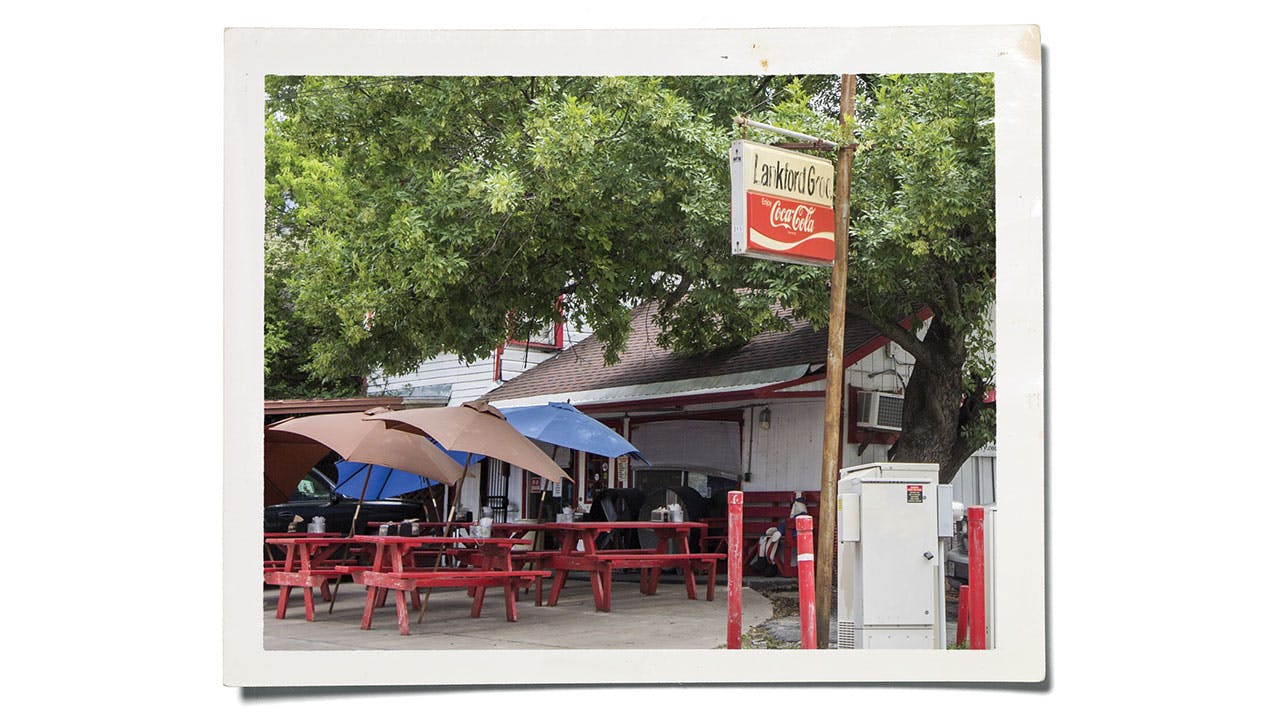 This iconic restaurant began as a fruit stand. Later it was known for its sandwiches. But mention its name to anyone in Houston today, and they’ll say it’s all about the burgers, which have been served up since the seventies. 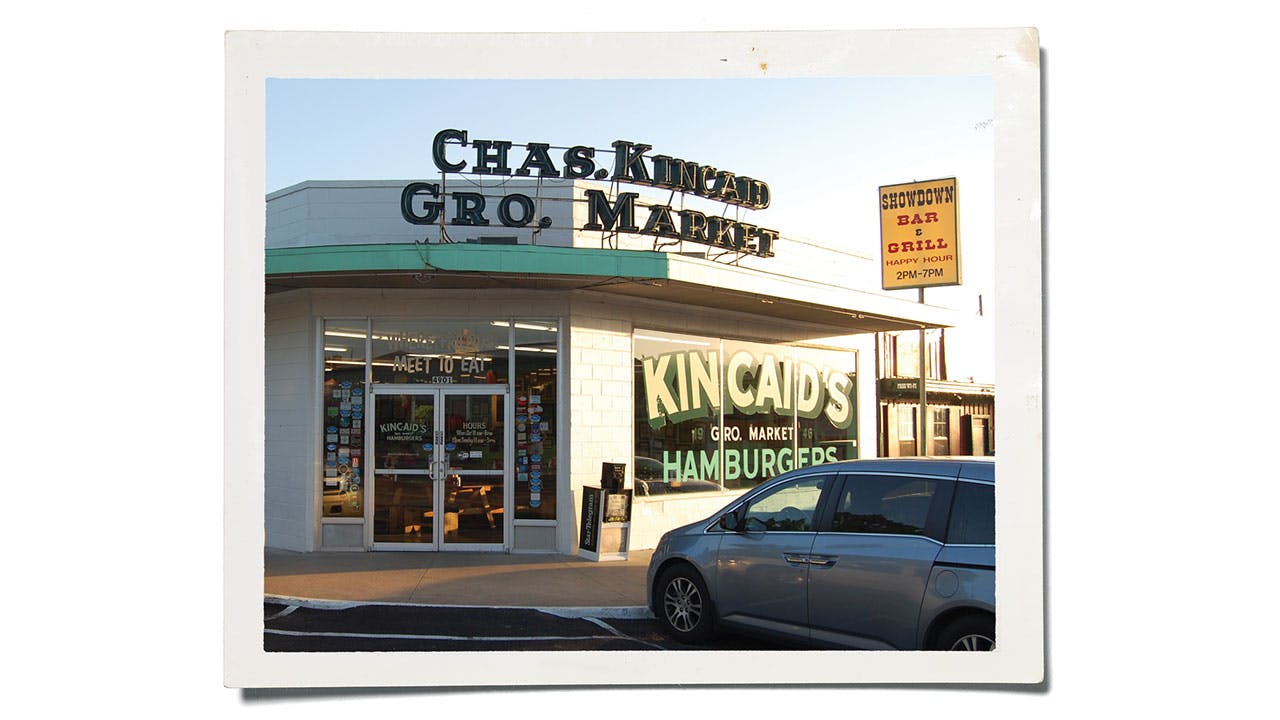 What started out as a grocery store and meat market has turned into a local institution. The burger was introduced in 1964. Since that time, the Fort Worth Star-Telegram has consistently ranked it among the best in the city. 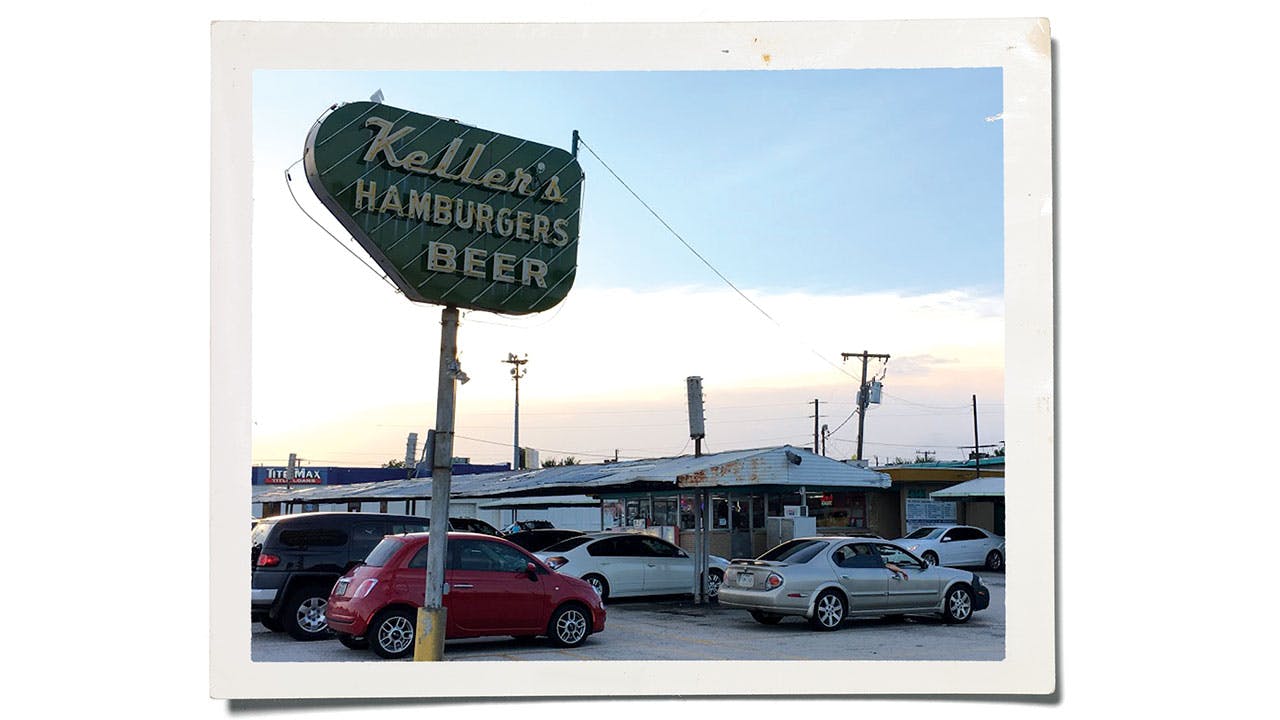 One look at the parking lot of this venerable destination and you’re instantly transported back to the era of American Graffiti. Patrons can still flash their lights and a carhop will appear to take their order, usually a Number 8, with double meat, chili, cheese, and onions. 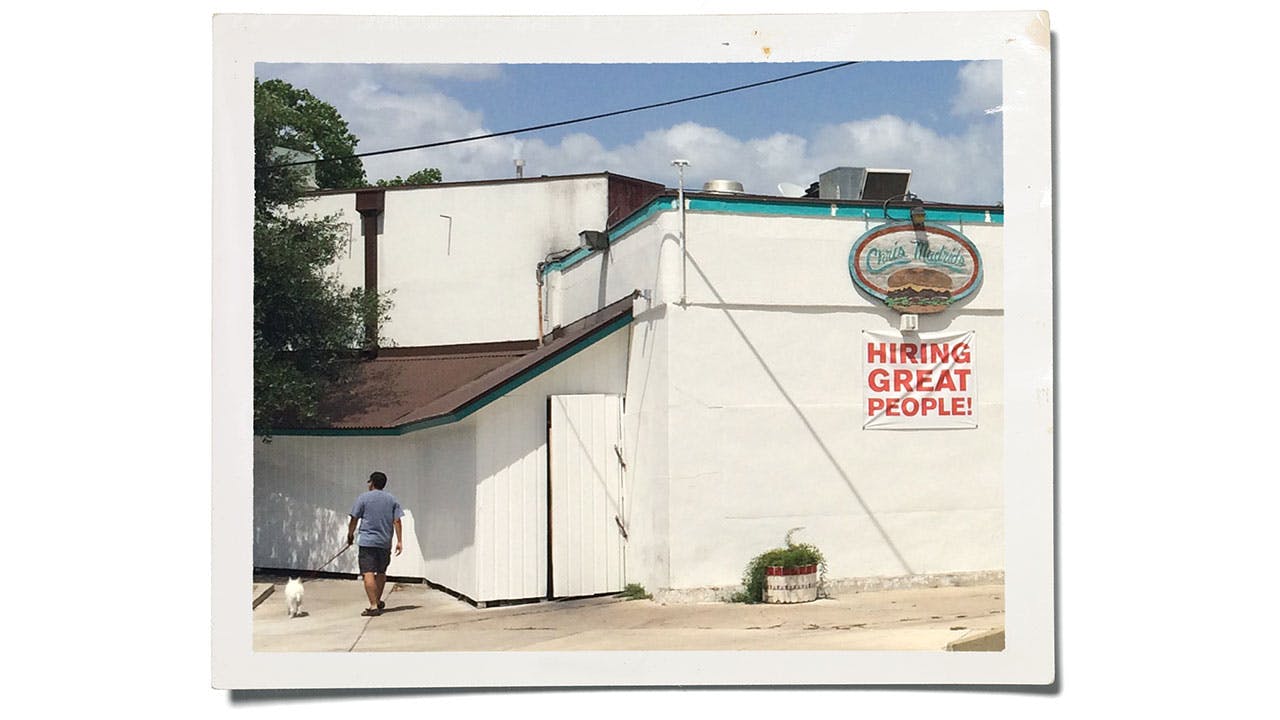 Sure, you can get nachos and chalupas here, but this Beacon Hill fixture has been known for its burgers for nearly four decades. Just say the magic words, “cheddar cheezy,” and you’ll discover what the rest of San Antonio already knows.