Much like college football itself, John Currence’s new cookbook almost didn’t happen this year. Tailgreat: How to Crush It at Tailgating had already been announced when the coronavirus became a global pandemic in March.

“There’s not going to be any football,” Currence’s agent predicted at the time. “There’s not going to be any tailgating.” What was the point of publishing a book designed to be, as Currence puts it, “a road map to doing a tailgate that’s a little more adventurous,” if there weren’t tents and grills and batched cocktails in parking lots? In the end, however, Currence and his publisher, Ten Speed Press (the same house behind Aaron Franklin’s cookbooks and and Joe Yonan’s Cool Beans) decided that the cookbook worked with or without football season. Or maybe even better: while Tailgreat’s ambitious recipes were meant to travel and to feed a crowd, they’re also great—and perhaps even a little easier—at home, for just two or four or six.

Now there’s football after all—if not proper tailgating. A New Orleans native (and huge Saints fan), Currence lives in Oxford, Mississippi, home of the Ole Miss Rebels, where both the town and business at his four restaurants (City Grocery, Big Bad Breakfast, Snackbar, and Boure) are simply not the same without visiting fans from both in and out of state—including, of course, Texas Aggies—let alone the legendary tailgates of the Grove. “There was no Grove,” Currence says of the first Saturday home game. “There was some ‘Grove’ in my front yard. Which was fun, and provided us with a moment of normalcy.”

Currence remains a little sad that Texas A&M poached athletics director Ross Bjork, a friend, from Ole Miss in 2019, but is happy to have the Aggies in the SEC, and especially happy when they come to town, at least during normal times. “Bringing A&M in just made all the sense in the world from a competition standpoint” he says. “And I love playing Texas teams across the board, because y’all come to town, and you know how to spend to have a good time.” 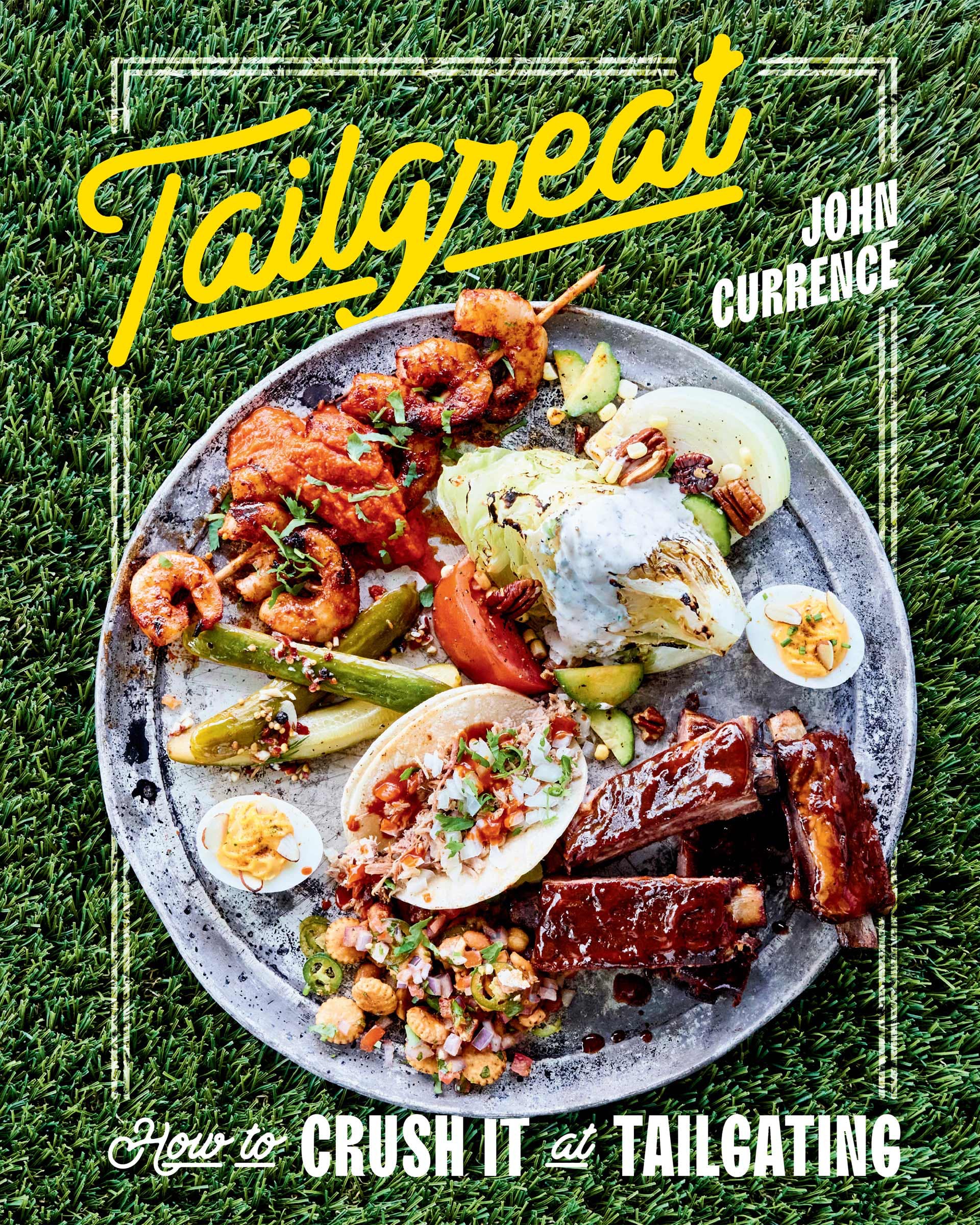 Tailgreat includes plenty of Texas-accented eats, including bean dip, boudin kolaches, a Frito pie that’s literally a pie (with crushed Fritos as the crust), and the recipe we offer here: Huevos Rancheros Grits Casserole, which is sort of a Tex-Mex spin on shakshuka, with beans, cheesy grits, corn tortillas, salsa and eggs, which are cracked over the casserole and baked at the last minute. Pro tip from Currence—make sure the oven’s really hot, and get it out of there the minute the whites set. Then get it on the table just as fast. Nobody wants hard-boiled huevos.

Make it this weekend for Texas-OU and A&M-Florida, which both kick off in time for brunch (11 a.m. Central). And then maybe make it again on November 21, when Ole Miss visits Texas A&M.

This recipe puts a Mexican twist on shakshuka, a dish I fell in love with during a trip to Israel in 2015. You can prepare most of it the night before and slam it in the oven thirty minutes before heading out the door, though it is definitely best put together at the last minute. Garnish once you’re at the tailgate. It is filling and flavorful, and you can add almost anything to it. Chorizo, roasted chicken, shrimp, roasted mushrooms, sautéed onions and peppers, and bacon all make excellent additions.