Throughout 2019, we’re exploring how to use your Instant Pot to make Texas favorites.

When it comes to okra and tomatoes, there are two schools of thought. Some people stew them with spices forever, cooking the vegetables down until they achieve a deep flavor. Others take a faster route, simmering everything briefly to maintain a bit of texture while flirting dangerously with the dreaded okra slime.

Both methods have their benefits and drawbacks. And, I’d argue, seasons. The low-and-slow method is perfect for using up frozen okra and canned tomatoes in the middle of winter, the dried spices giving everything an earthy heat that pairs well with colder weather. But okra and tomatoes are in season now. And to take greatest advantage of their flavor, it’s best to cook them quickly. Like, really quickly: in four minutes, thanks to pressure cooking.

This recipe takes advantage of peak-season okra and tomatoes. That means skinning and seeding fresh tomatoes, which is a pain but worth it for that sublime flavor you get only during this time of year. Heat comes from fresh jalapeño, and a splash of apple cider vinegar gives everything a touch of sass. Onions, garlic, and a bit of bacon provide smoke and fat, and that’s really all you need.

As for the slime question? Put it to work: okra is a mucilaginous plant, and its thick mucilage is a natural thickener. So give it something to thicken! A bit of water, the peak-season juicy tomatoes, and the vinegar all combine with that okra goo to create a heavenly broth you would never dream of looking in the eye and calling slimy.

Toss all of that in an Instant Pot, pressure-cook for a mere four minutes, and you’ll have tender okra and tomatoes. Add some steamed rice for a dinner, and, voila, that’s summer in a bowl.

If using bacon, add it to the cold Instant Pot. Set the Instant Pot to sauté on high and cook, stirring, until the bacon is cooked through and has released most of its fat but hasn’t crisped, about 5 minutes. Otherwise, heat olive oil on the high sauté setting. Sauté onion, garlic, and jalapeño until soft, about 3 minutes. 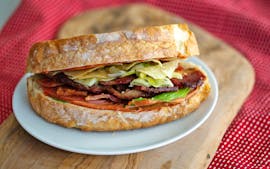 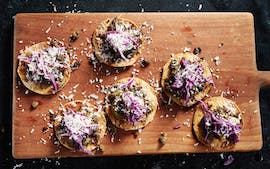 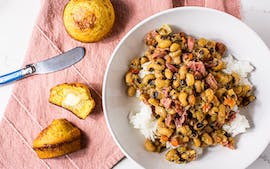 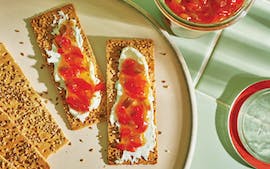 Add tomatoes, vinegar, salt, pepper, and 1 cup water. Stir to combine. Taste the broth; if it turns out your jalapeño was a dud (or you like spicy okra), add a half teaspoon of cayenne to spice things up. Finally, fold in the okra.

Note: To peel the tomatoes, bring a pot of water to a boil. Score a big X in the skin of the tomatoes, then boil them until the skin begins to split, about 30 seconds. Use a slotted spoon to remove the tomatoes and immediately plunge them in an ice bath. You should be able to peel the skin off with your fingers. 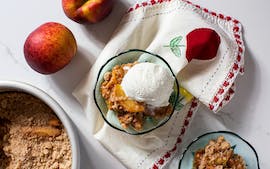 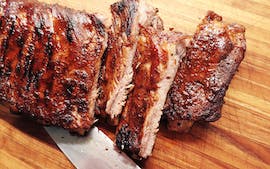 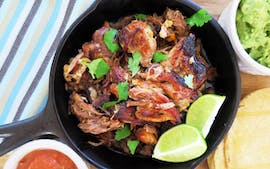 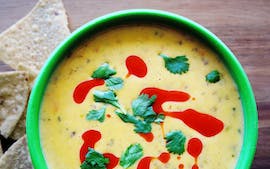