10 Reasons to Visit the State Fair of Texas 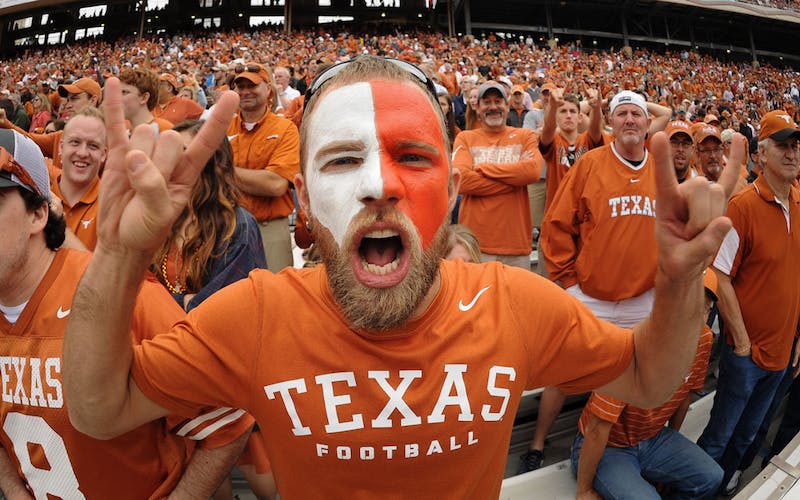 Each year, University of Texas and Oklahoma University football teams go head to head at the State Fair of Texas for the coveted title of AT&T Red River Showdown™ champions.

Played annually at the Cotton Bowl Stadium (an iconic staple of Fair Park) since 1929, the 2015 AT&T Red River Showdown will mark the 110th classic competition between the two Big 12 Conference teams, one of the most played rivalries in NCAA history.

Surpassing an attendance of 90,000 people, this game attracts those who bleed burnt orange and crimson along with others who are eager to see the cause of all the competition’s commotion.