12 Things to Do in Bryan-College Station 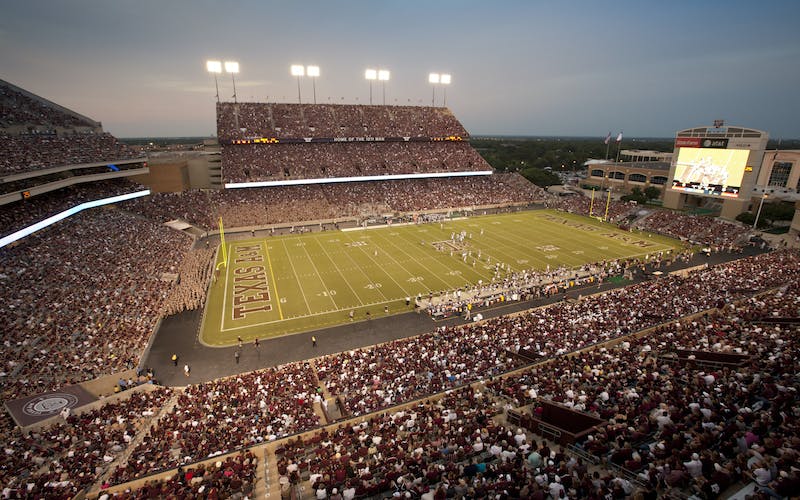 Hands down, there’s no experience quite like an A&M football game.

But it’s not just the action inside the historic Kyle Field that fans and visitors alike love so much – it extends to far outside the stadium as well. In Bryan-College Station, there aren’t just “game days” – it’s an entire “game weekend”. Stop by one of the hundreds of Aggie sized tailgates, celebrate afterwards on the Northgate District with thousands of people, or grab some great grub at the many restaurants that will stay open extra late on home game weekends just for visitors. Even if you’re wearing your favorite team’s colors that may not be maroon, many leave finding they were treated like they were one of the family. And of course, inside the stadium you’ll experience the deafening noise of the “12th Man”, feel the stadium literally sway as Aggies sing the school’s war hymn, and see a marching band unlike any other in college football.